I always like to start with something personal, so please bear it with me!

I am a Christian by faith and a Hindu by culture. I was raised in a Christian home and I grew up bonding with fellow members of the church and hearing them speak about Jesus. However, this was not the only reason why I became a follower of Christ.

This goes back to the days when I was going to church every Sunday, praying and singing, but hardly believing. I wasn’t looking for God. I never bothered with the idea of defining myself by this belief, nor did I feel angered by those who did believe in God. However, the one thing I never expected was an actual encounter with God. I still remember when it happened. I couldn’t hear or see anything around me and in that one single moment, all whirling thoughts, doubts and questions came into one big revelation – that Jesus Christ was my Lord and Savior. That day, the old me was gone and it’s as if I was reborn. I was forever changed and I accepted Christ with all my heart.

Eight years later, I was getting married.

It was a Christian Indian wedding. There were no Indian traditions, rites or rituals but the Indian culture, color, emotions, drama and varieties of food were there. And like the glam and enjoyment quotient of any Indian wedding, mine was also customized with singing and dancing.

In this article, I have listed some of the Christian songs I’ve included in my wedding, which can perfectly capture the right emotions involved in a wedding and bless them with God’s abundant grace and love.

When God Made You – NewSong 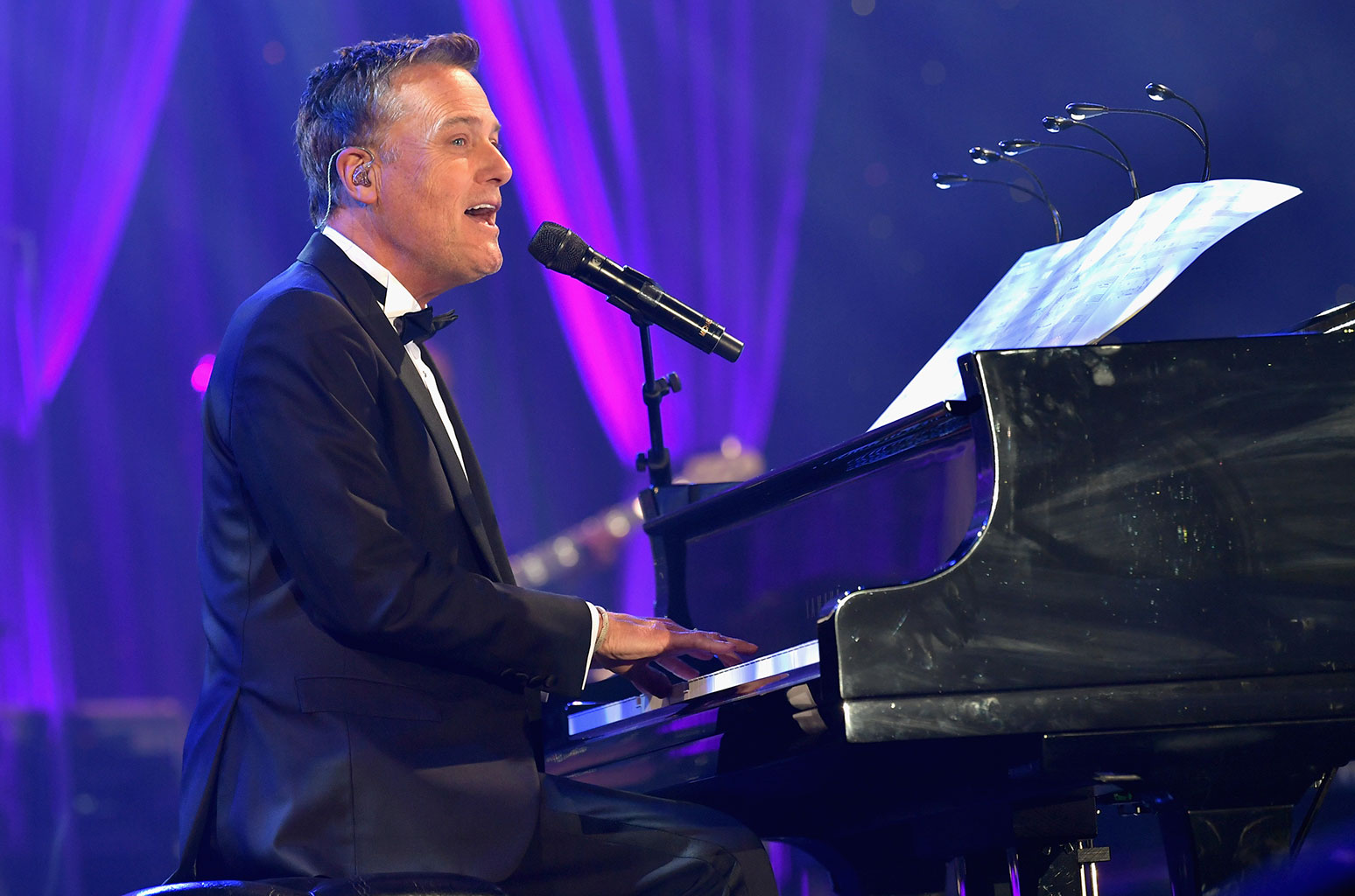 With a career spanning more than 3 decades, NewSong is an American contemporary Christian music band whose origins can be traced back to the Morningside Baptist Church in Georgia.

This beautiful song that’s meant for a wedding was created by Eddie Carswell, one of the founding members of the group, for his eldest daughter Jennifer’s wedding. His daughter gave him all the love letters she and her fiancée had written to each other and Eddie wrote the song, along with Michael O’Brien, based on the words found on these letters.

Playing this charming tune on the day of your wedding will remind you to be grateful to God for the special gift He gave you. You’ll be thankful to Him for what you have or is about to receive in your life.

This song is also about God’s hand in making two hearts come together and for making that love last forever.

Jesus At The Center – Israel Houghton and New Breed

The previous song praised God’s creation of love and marriage. It made you and your groom/bride flow in the romantic vibe of the song. Now is the time to make God the center of your marriage.

Sung by an American Christian music singer, Jesus At The Center is song that attempts at making your world and your marriage revolve around Jesus. It’s about binding your heart and wedding to Jesus and letting Him take control of everything. 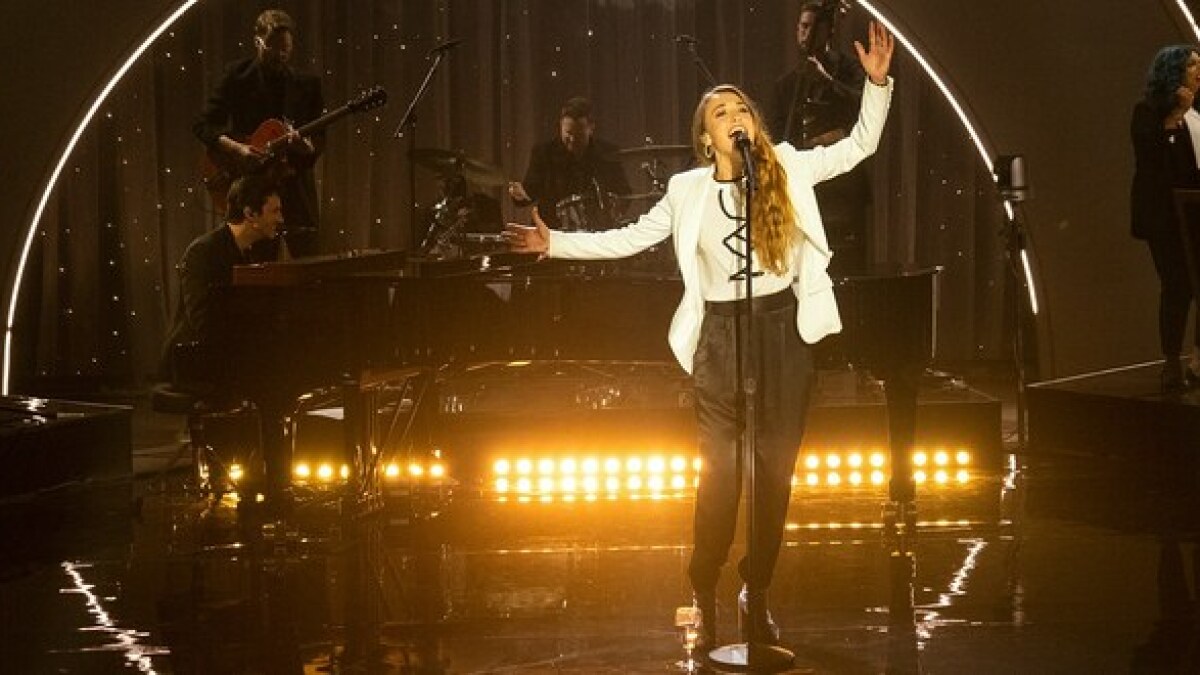 Sung by the famous Australian worship group, this song has captivated the hearts of many, including non-believers. At the 2014 GMA Dove Awards, the song won many categories like, the “Song of the Year,” “Contemporary Christian Performance of the Year” and “Worship Song of the Year.”

Including this worship song in your wedding will make you step into your new married life with faith and trust. It is about making the Lord your rock.