Skip to Content
Home Parties How to get in the mood for July 14th?
by

The celebration of the French national holiday is very timely, as it takes place in the middle of summer. To make this date special, it is important to get in the mood for July 14th. This article will give you some ideas on how to celebrate it properly.

July 14th is the French equivalent of the 4th of July here in the United States, and it is the time of the year where French people celebrate their nation and rave about it. So, without further ado, let’s dive into this blog and learn more about July 14th.

Discover the history of July 14th 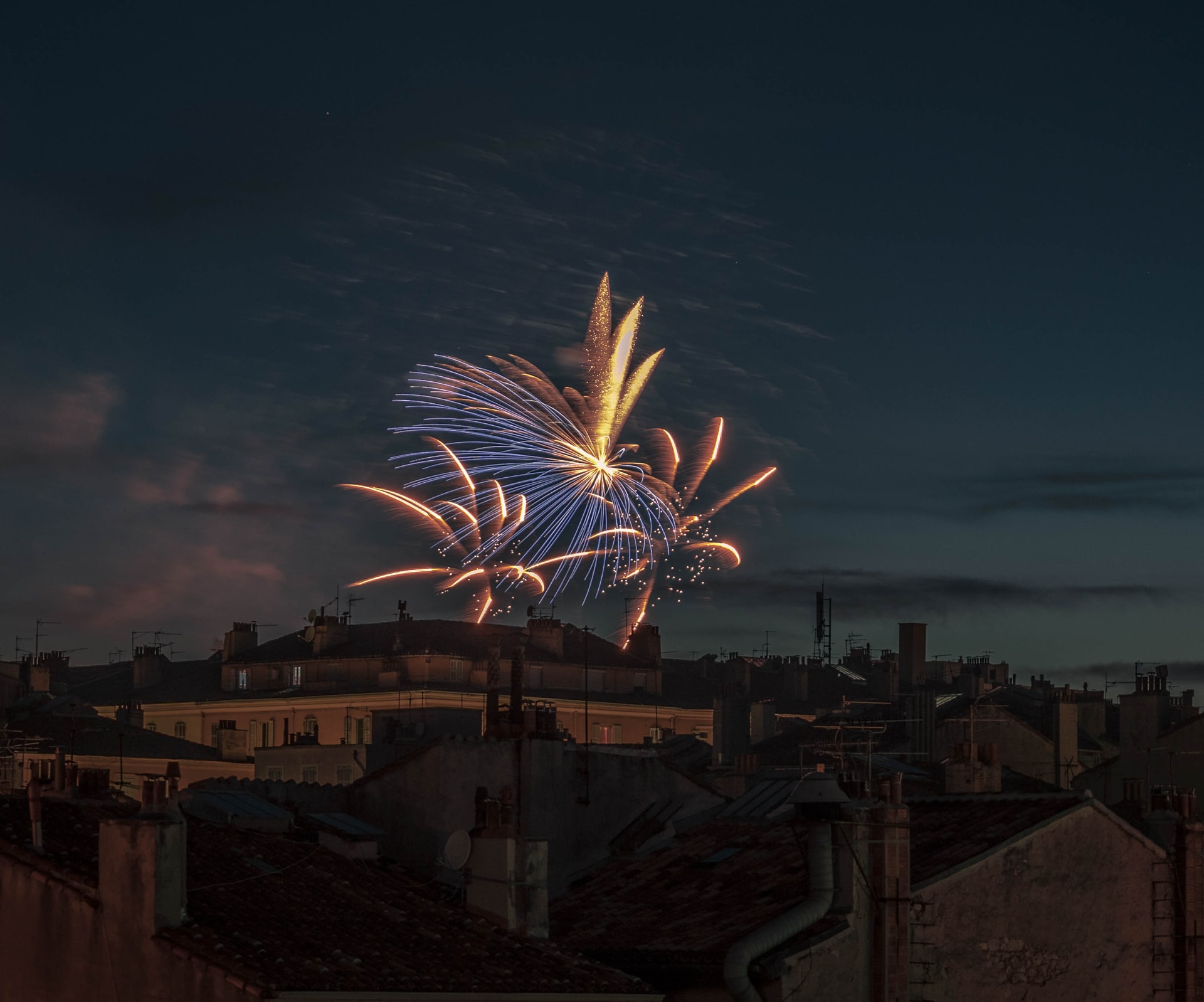 On the one hand, July 14th marks the end of the absolute monarchy in France and commemorates the storming of the Bastille and the popular uprising in 1789. On the other hand, it is the feast of the Federation in 1790. However, the law does not explicitly mention which event to celebrate and decided that July 14th, 1790 is officially the French national holiday.

This day is, therefore, the symbol:

Do not miss the public events.

Generally, it starts at 10:00 am after the passage of the Patrouille de France. This is the moment when different troops parade on the Champs-Elysées in the presence of the president of the Republic. Small parades are also organized in the big cities. 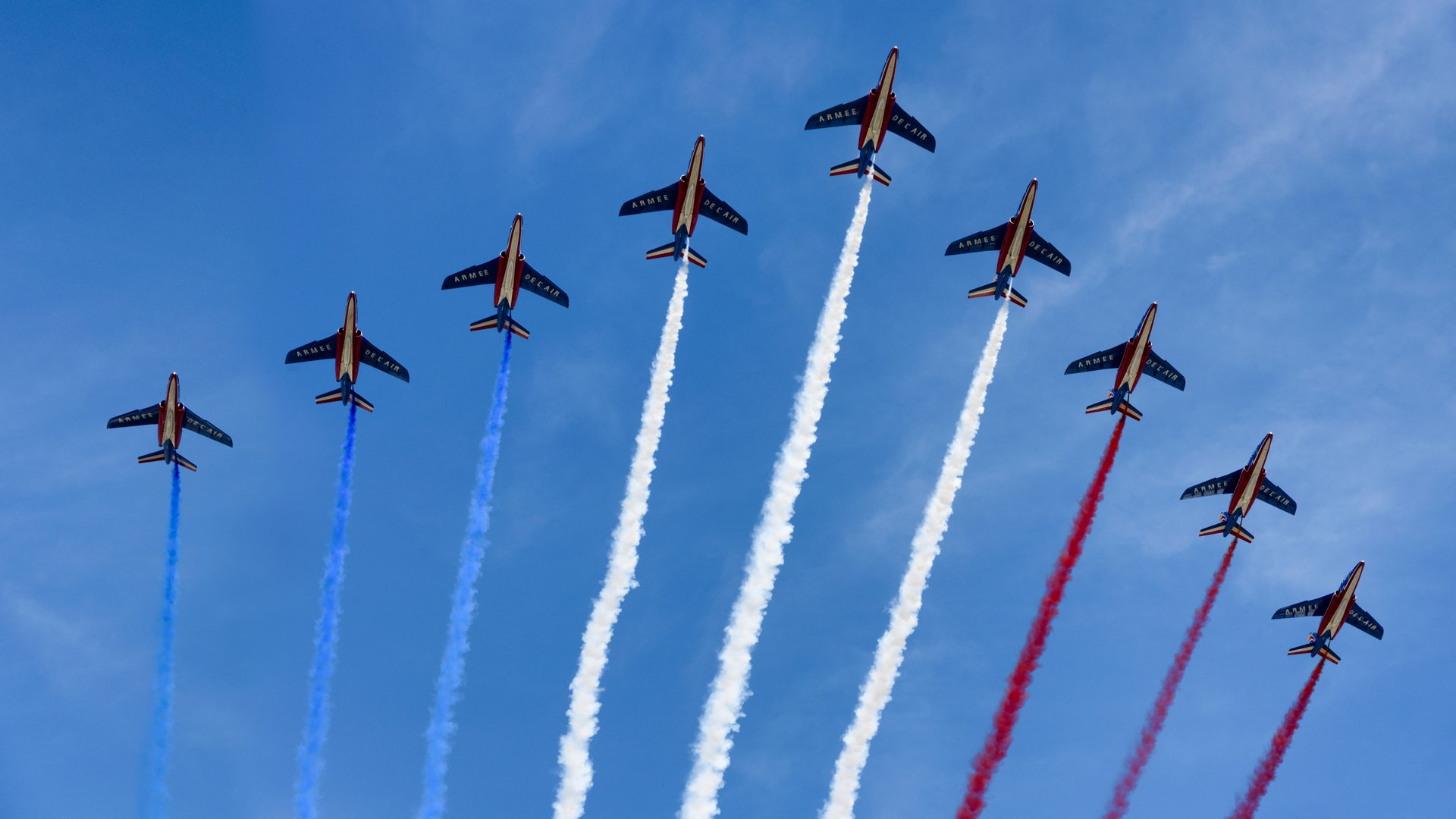 Groups of bands and musicians play instruments in every village and neighborhood. Also, in restaurants and private establishments, the managers organize a ball on the theme of the national holiday.

It’s time to get out the garlands of lights to decorate your garden. Think about highlighting handmade decorations that you can DIY. You can also have fun with traditional games such as bowling, chamboule-tout, or petanque with your friends and family. Don’t forget to put on some good music and alternate with some outdoor karaoke sessions. 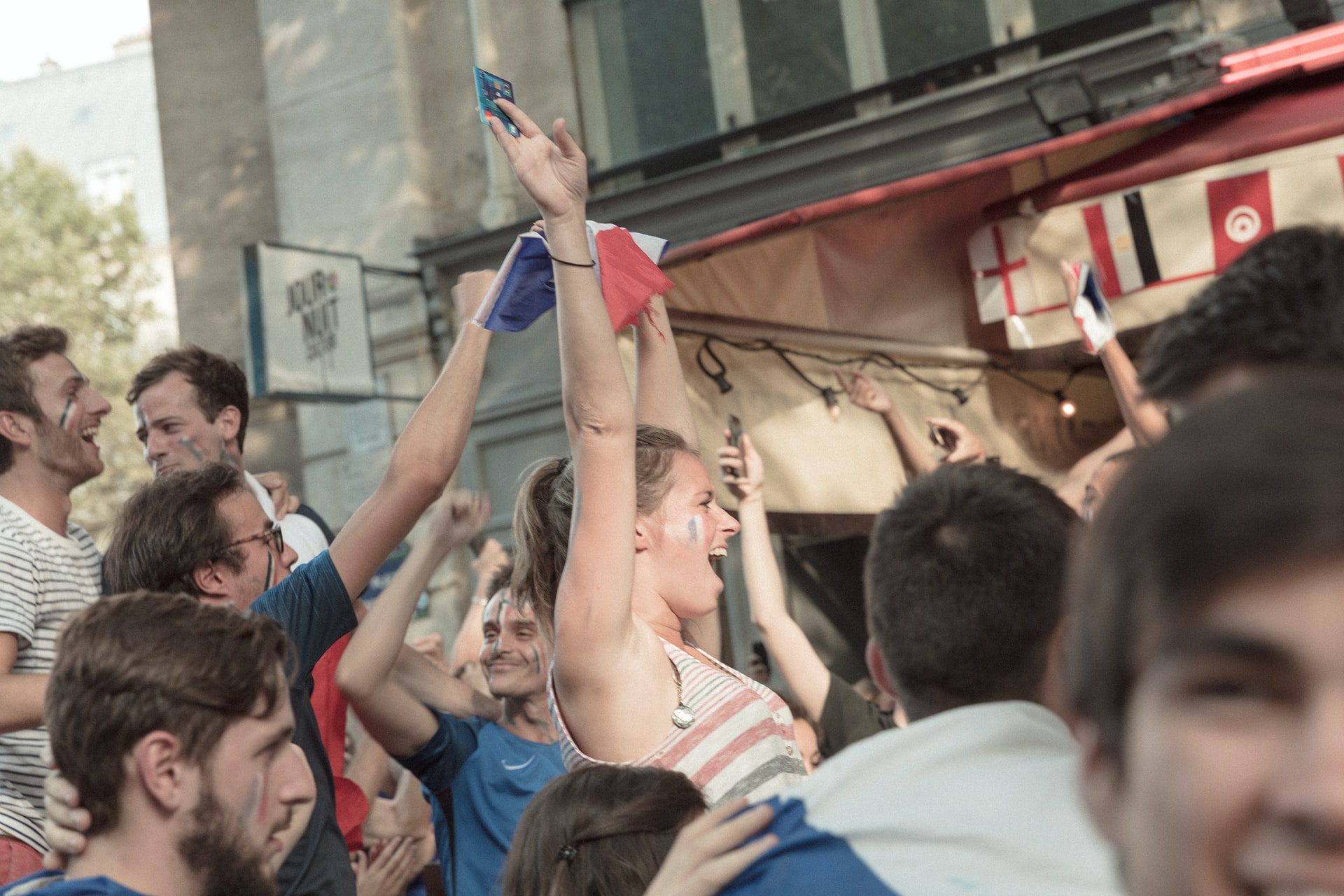 A haystack bench is a timeless way to mark the national holiday. You can recycle flags into blue-white-and-red accessories to decorate your wooden tables and chairs. To top it off, use wooden utensils with a patina before, during, and a few days after. You can also decorate your porch with this style momentarily.

For a successful French Buffet, you can choose from country-chic, traditional and urban styles depending on your mood. To differentiate it from other French Buffets, focus on bread baguettes, local alcoholic beverages, homemade lemonades, and a cheese pyramid.

As for dishes and glassware, it is important to prioritize old-fashioned cutlery and plates. Don’t forget the typical French dishes such as ratatouille, mini ham and butter sandwiches, sausages with pickles, mimosa eggs, etc. You can also use disposable formats as an ecological gesture. 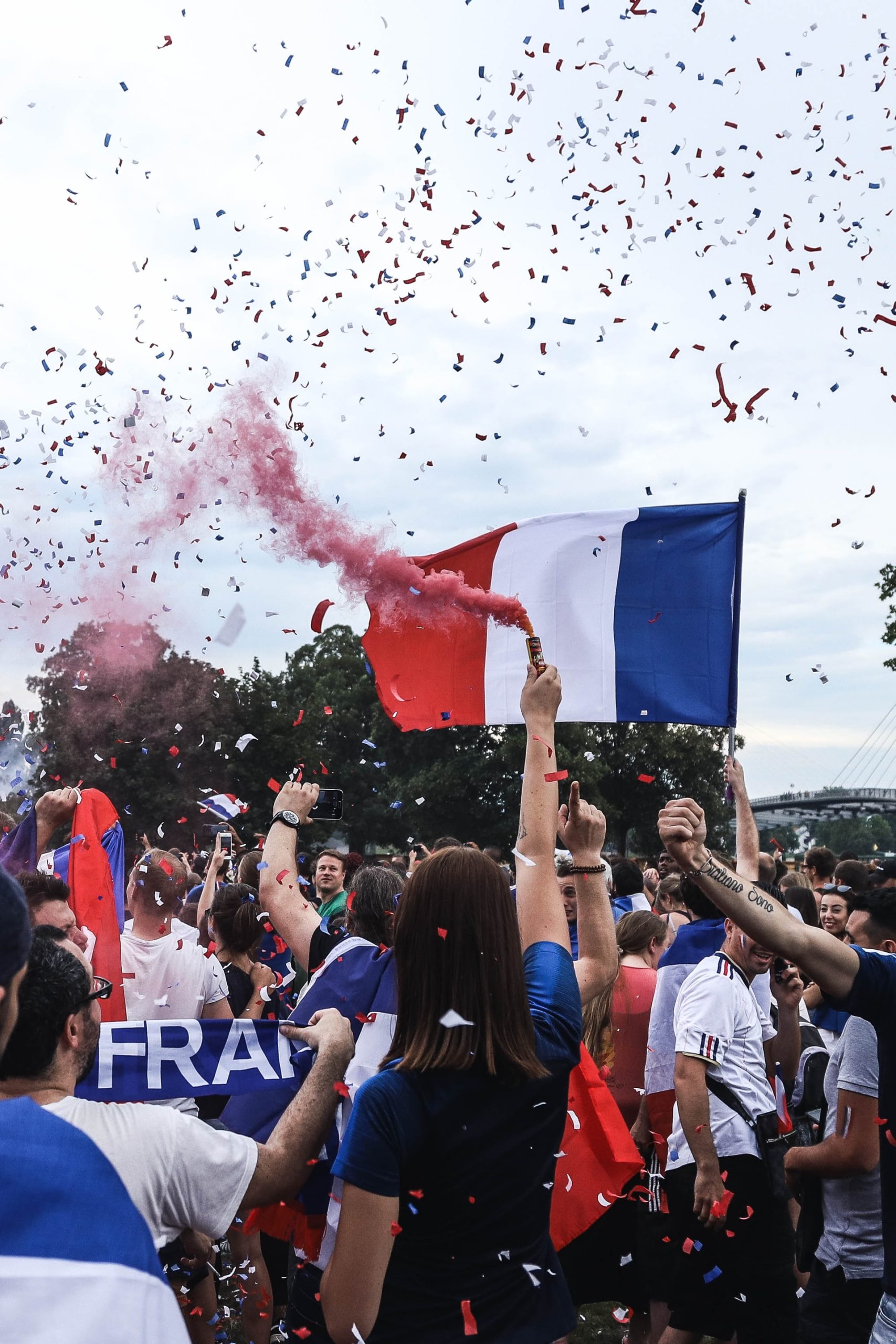 The three colors of the French flag are always in honor. To inspire you, here is an example of an outfit.