Skip to Content
Home Parties How to Choose the Right K-Pop Party Playlist?
by

Every generation wants to leave a mark and a legacy on the world and music is something meant to be explored and enjoyed. If you go back in history, you’ll find that there has been a lot of changes in what, when, why and how music was shaped; in fact, history clearly shows us that each generation had a specific musical taste. So, if you are hosting a K-Pop party for people from the same generation, make sure the playlist of the party revolves around the generation’s favorite K-Pop group. 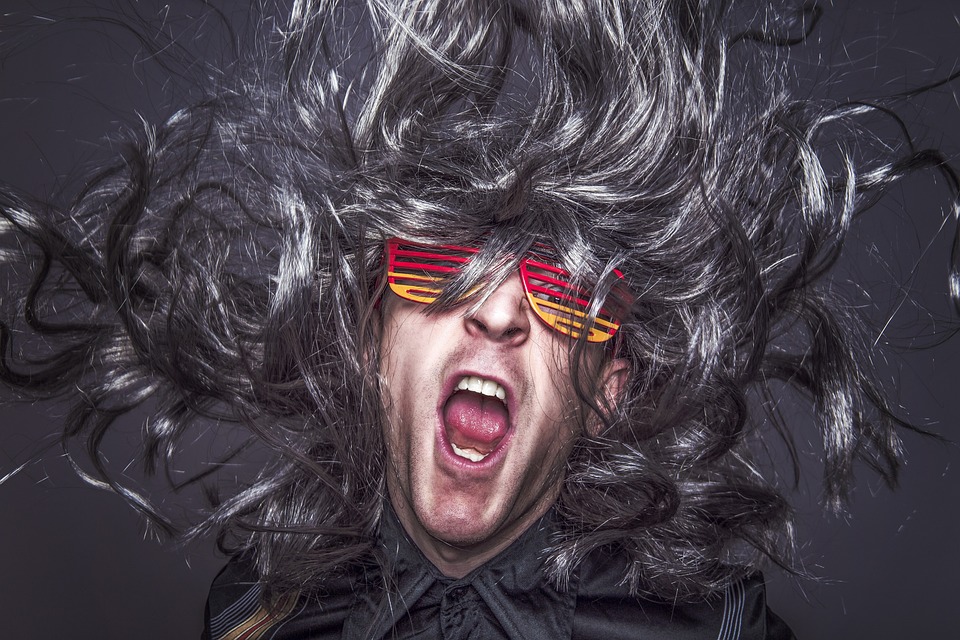 There’s this common misconception that when people get older, they start losing interest in new music and start talking about how much better the music was when they were kids or teens. The change does upset some people because the 60s, 70s and 80s had indeed the best music and singers or musicians at that time didn’t use auto-tune or computers to sing and play music for them. However, K-Pop is different.

According to different studies, there are lots of middle-aged couples around the world who’ve developed a particular liking for K-Pop groups. BTS, for example, is often compared with the Beatles – an idol band with which the baby boomer generation has grown up with – and this is the reason why many baby boomers have shown a huge interest in this South Korean boy band.

The baby boomers generation is generally marked by the birth of K-Pop idol groups, with SM Entertainment producing Korea’s first boy group “H.O.T”. The list also consists of first-generation groups like SES, Fin. K. L, Sechs Kies and many more. And, if you want to host a K-Pop party for baby boomers, make sure you include the following songs: 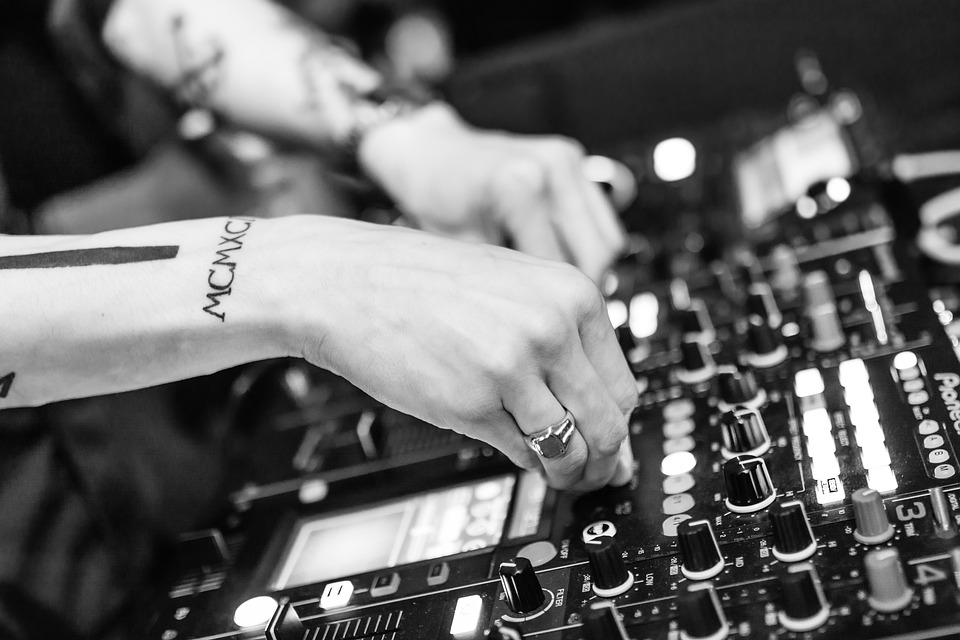 The music generation X is mostly associated with is rap, rock and punk music. It was a time when music videos were all about dudes wearing makeup, partying hard with girls and driving fast cars. And, it’s hardly surprising that this generation has shown a particular liking to the K-Pop industry.

BTS is currently dominating the whole world but in the past, there have been many other Korean groups who became quite popular in the West and earned fandoms from generation X. For instance, groups like BigBang, Super Junior, Girls Generation, Wonder Girls, KARA, TVXQ, SS501 and Shinee bloomed to fame at that time and if you want people from the Generation X to enjoy your K-Pop-themed party, make sure you include the following songs in your party playlist: 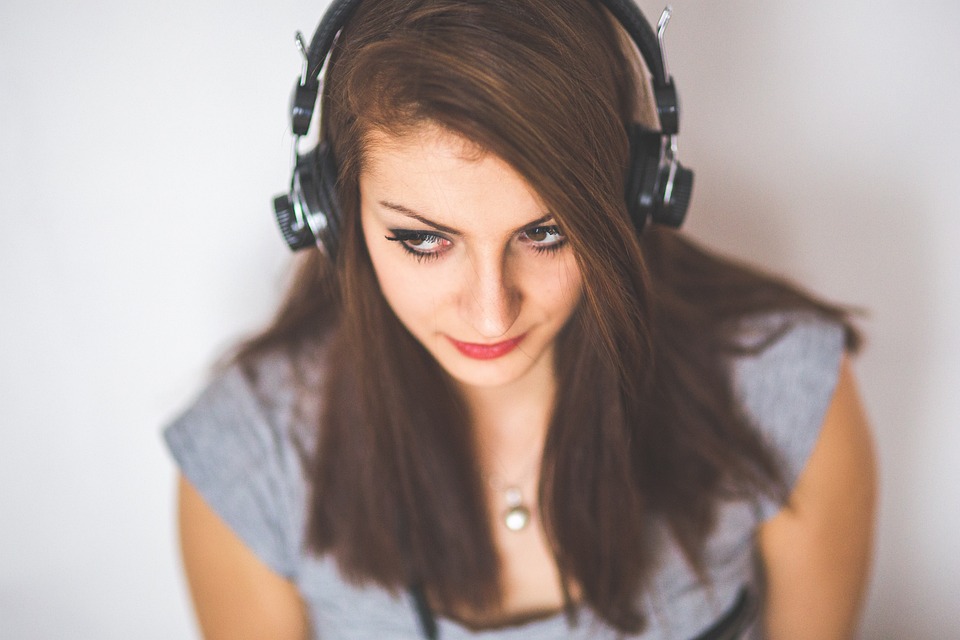 Generation Y, also known as Gen Y or Millennials, usually have far less variety and depth in their musical listening and taste overall. However, this has significantly changed with the arrival of third generation K-Pop groups.

This third generation has truly blasted the K-Pop genre and culture around the world and is one of the underlying causes that have fueled the globalization of K-Pop. So, if you want to organize a K-Pop party for Millennials, try to include the following songs in your party playlist: