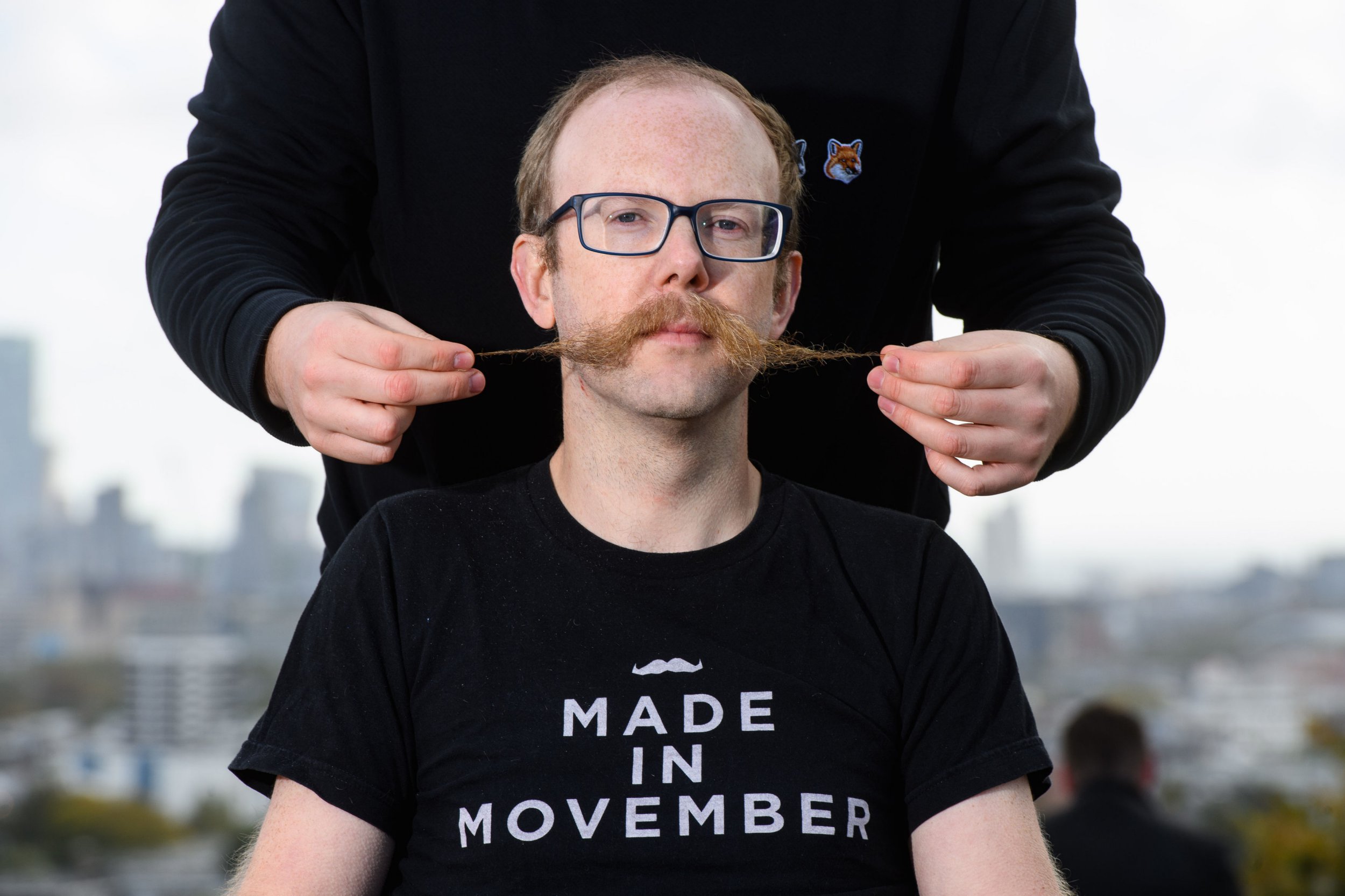 Have you ever participated in a charity event? Events for charity are now becoming more and more fun and exciting! So, you can stand up for a noble cause and, at the same time, be part of unique social activities and games! Some charity events were organized in many countries and became very famous as they raised huge amounts of money! Please read on to learn more!

Race for Life is a fundraising event organized by the Cancer Research UK charity association. It involves running, jogging, or walking a 5-kilometer, 10-kilometer, or Pretty Muddy course with the aim of raising sponsorship. The collected funds are donated to cancer research in all 200 types of cancer. In 2020, the program raised £2.8million through virtual fundraising events called the Race for Life at Home and Very 2020 Race for Life. The event was successfully repeated in 2021 due to the ongoing pandemic restrictions at the time.

Douglas Macmillan created the Society for the Prevention and Relief of Cancer. He sacrificed himself to support cancer patients and then passed away in 1969. Even today, Mr. Douglas’ legacy is kept alive through cancer research and aid. This association aims to provide free advice and information to people with cancer and cancer homes. The World’s Biggest Coffee Morning charity event started in 1991, and over 200,000 people took part across the UK. Now, this event raises over 25 million dollars for Macmillan’s cancer support society. In addition, the society aims to give grants for medical fees, nursing care, clothing, artificial limbs, and hot water bottles. 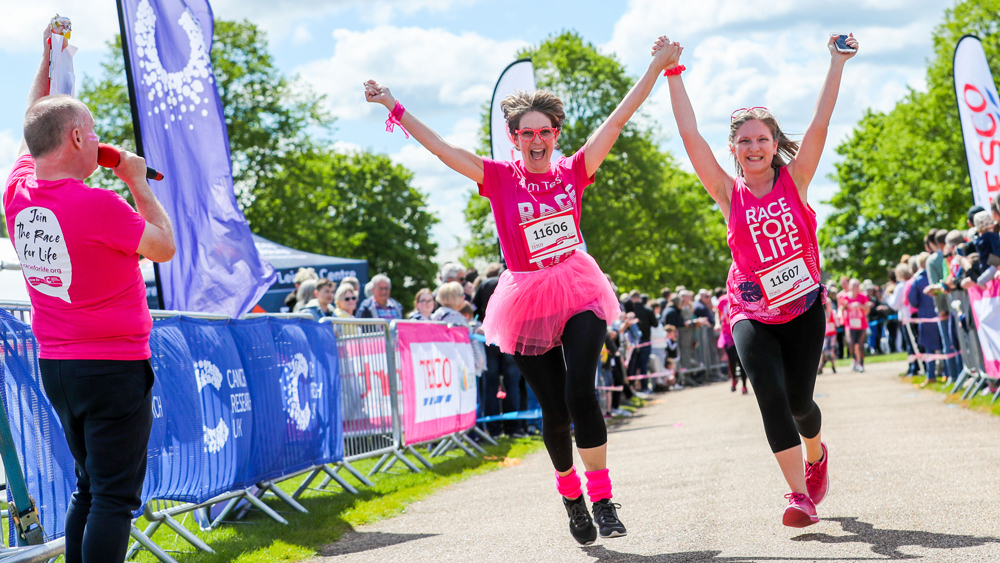 Movember is an event that involves men not shaving throughout November. It is organized yearly by the Movember Foundation to raise awareness of men’s health problems, such as testicular cancer, prostate cancer, and mental health concerning suicide. Also, the Movember foundation’s goal in carrying out this event is to change the face of men’s health. In addition, participants are referred to as Mo Bros and Mo Sis! Besides annual check-ups, the Movember Foundation helps men to be aware of their family history of cancer and also to adopt a healthier lifestyle. Moreover, the foundation encourages men to be part of its events to contribute to early cancer detection, diagnosis and effective treatments, and prevention of deaths. Since they created the organization, $837 million has been raised! This amount has funded over 1,200 projects in more than 20 countries. In addition, since 2004, the charity has run events to raise awareness and funds for men’s health in Australia and New Zealand. Also, in 2007, hosts launched events in Ireland, Canada, the Czech Republic, Denmark, El Salvador, Spain, the United Kingdom, Israel, South Africa, Taiwan, and the United States. Interestingly, Canadians were the highest contributors to charity in the world! Lately, in 2012, the Global Journal listed Movember as one of the world’s top 100 NGOs! 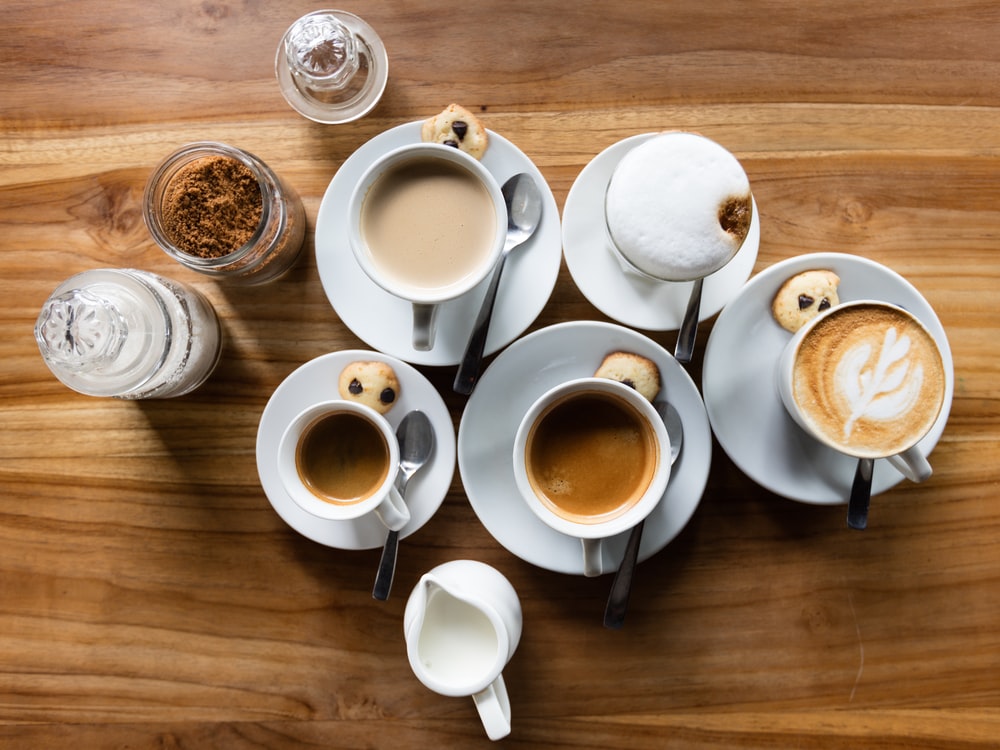 The MoonWalk is a charity event meant for breast cancer awareness and support. A UK-based association organizes the event and creates accessories with the brand name Walk the Walk. Interestingly, the event occurs during the night when the participants wear brightly decorated bras to raise money for this noble cause! In addition, the activities included are either a marathon, also called “full moon”, or a half-marathon, also called “half Moon”. The event is held every year in London, Edinburgh, and Iceland! Since the first MoonWalk was held in 1998, over 395,000 women and men have raised above £133 million for the breast cancer charity. The charity then grants money to other charities and organizations throughout the UK.

These are some of the popular charity events planned and carried out successfully! Next time, I will participate in the Race for Life! Will you also stand up for a noble cause? Please share your comments below!