The 2022 FIFA World Cup 2022 is drawing to a close as we’ve now reached to the finals. Argentina will play against France in the finals this Sunday and it’s an understatement to say that everyone is excited about this last game.

So, if you are having a viewing party, here are some of the best FIFA soundtracks you need to bring the football atmosphere to your party. 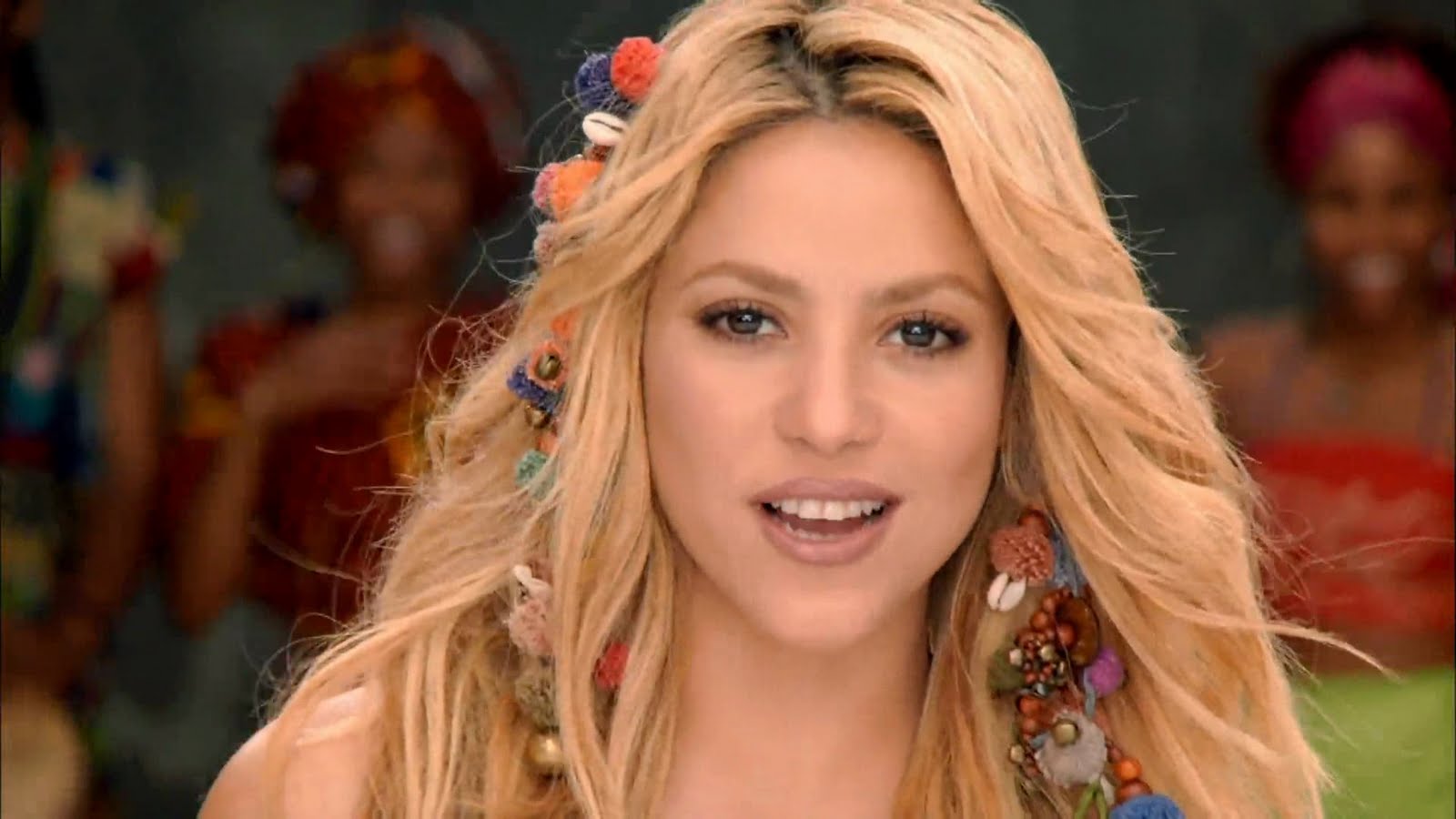 Shakira singing the World Cup anthem would probably be the best thing possible.

In 2010, the singer took the footballing world by storm with her superhit official anthem, “Waka Wake.” The song became very famous on YouTube, receiving more than 3.2 billion views and thus became the 25th-most-watched video of all time on the site.

The song was said to have been inspired by a popular training cry used by soldiers and the lyrics thus portray a soldier who is getting ready to fight in the front line. He is under pressure but amazingly holds a positive energy that seems to be infused in him. The people have faith in him and they all encourage him to get up and fight to win and shine.

Twelve years later and this song still lives rent-free in our minds.

Pick yourself up and dust yourself off, get back in the saddle

You’re on the frontline, everyone’s watching

You know it’s serious, we’re getting closer, this isn’t ove

The pressure’s on, you feel it

But you got it all, believe it#

And if you fall get up, eh, eh

This time for Africa”

This is not a matter of compulsion to anyone regarding his or her choices, but personally, I find “The Waving Flag” by Keinan Abdi Warsame or better known as K’naan, as the most inspirational and motivating title song or rather anthem of the Fifa World Cup.

If I had a chance, I would have thanked Fifa and Coca-Cola for sponsoring this wonderful theme song of the 2010 World Cup. This song has a background that associates itself incoherently with the artist’s personal life.

Honestly, what lifts the song to a higher level of fascination is the song video which starts with shots of great players of the previous century and then you see children and people from different countries flooding the streets with their flags, all rejoicing and singing in unison, while the lyrics find shape from the artist’s voice in the background, electrifying us with its spell that only has to be listened.

In addition, the lyrics induce a sense of new spirit and enthusiasm in the hearts of millions of audiences and also unifying people from all over the world under one tone.

“When I get older I will be stronger

They’ll call me freedom just like a wavin’ flag

When I get older I will be stronger

They’ll call me freedom just like a wavin’ flag

And then it goes back, oh

When I get older

When I get older

I will be stronger 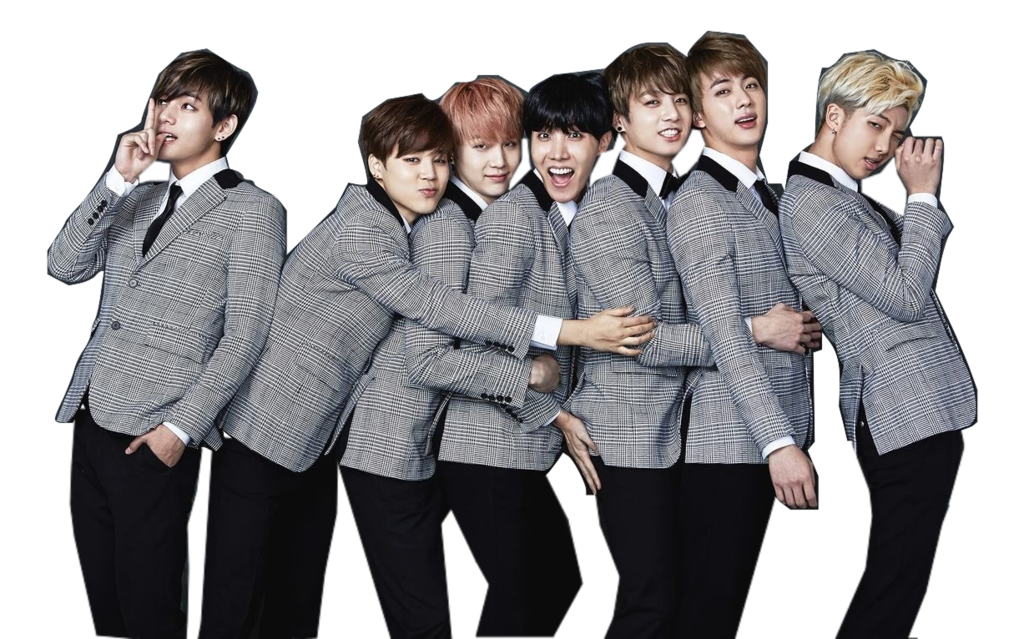 As an avid fan of BTS, I was very proud when it was announced that Jungkook was going to sing for the FIFA World Cup 2022. People might say that it is not as good and addictive as those of previous years, but I’d say that I find the lyrics very motivating and personally, I think JK killed this song with his amazing vocal and his “swag.”

“Look who we are, we are the dreamers

We make it happen ’cause we believe it

Look who we are, we are the dreamers

We make it happen ’cause we can see it

Here’s to the ones that keep the passion

Here’s to the ones that can imagine