For more than a decade now, parents have been jumping on this, let’s be real, archaic trend of gender reveals party. To celebrate the birth of their kids, they have some sort of reveal where the gender of the baby is disclosed with either blue or pink. Blue for boys and pink for girls. Typical, right? However, this constricts the unborn child within the binary of male and female while erasing intersex babies and those who will later on transition into the other gender or come out as non-binary. Gender reveal parties are rooted in outdated heteronormative practices and even the original creator agrees with us on this one.

First, we need to make a distinction between the two, they are not interchangeable and we need to rectify this. Sex is decided by the sexual organs we are born with and is usually either male or female; in the case of intersex people, they are given the sex of their sexual organ that is more developed. Gender, on the other end, is learned behavior that we internalize since childhood. The World Health Organization argues that gender is a social construct; this matches with what Judith Butler, a critical theorist and feminist, says. According to her, gender is performative, and it is established by society and is done in such a way where one gender, male, is seen as superior to the other. We need to deconstruct this notion of gender and what we associate with femininity and masculinity.

Why is it celebrated and why does opinion on it diverge?

To be blunt, it is a glorified genital reveal party, and this is not as tasteful as gender reveal party, right? Well, let’s call a spade a spade and this is why we need to dismantle it. Nowadays, it is a trend of who can out gender reveal party who. A lot of gender reveal parties are posted online and some of them get millions of views. One of the most infamous such parties happened in 2020 when a smart family decided to ignite a pyrotechnic device during the dead heat of summer where forest fires were at their peak. This, of course, malfunctioned and caused the El Dorado fire and they may now face legal prosecution because of this. Though this may seem like a fun and simple thing to do in the wake of your child’s birth, it isn’t sending the right message to your future child. Whatever happened to a good old baby shower, where you would just celebrate the mother and their future child without any gender involved. 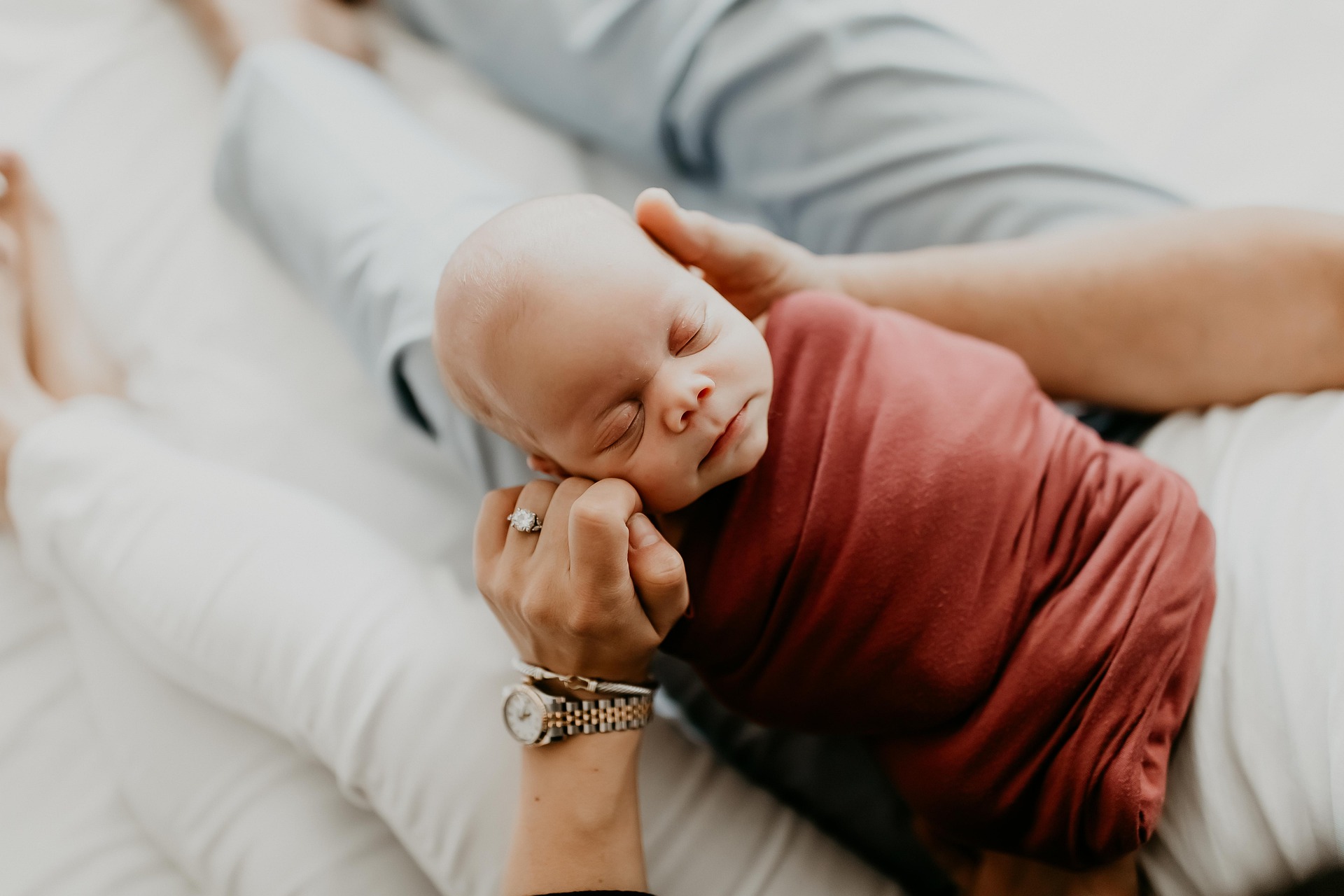 Gender identity is a spectrum.

These ideas of gender norms and the binary of male and female might be damaging to kids who don’t end up conforming to them. This creates unwanted anxiety for all the trans, non-binary and intersex kids out there. This idea of gender reveal is constraining and might not be the gender the child identifies with as they grow up. Rather, it teaches them that they can only be the gender they were born with and that any variation from this is seen as abnormal. It’s no longer the 1920’s – sexuality and gender are no longer seen as binaries. One should be allowed to explore their gender identity without fearing that their family will disown them. It should be noted that one in every 1500 to 2000 birth is an intersex child and an estimated 0.6% or about 2 million adults in America identify as transgender. 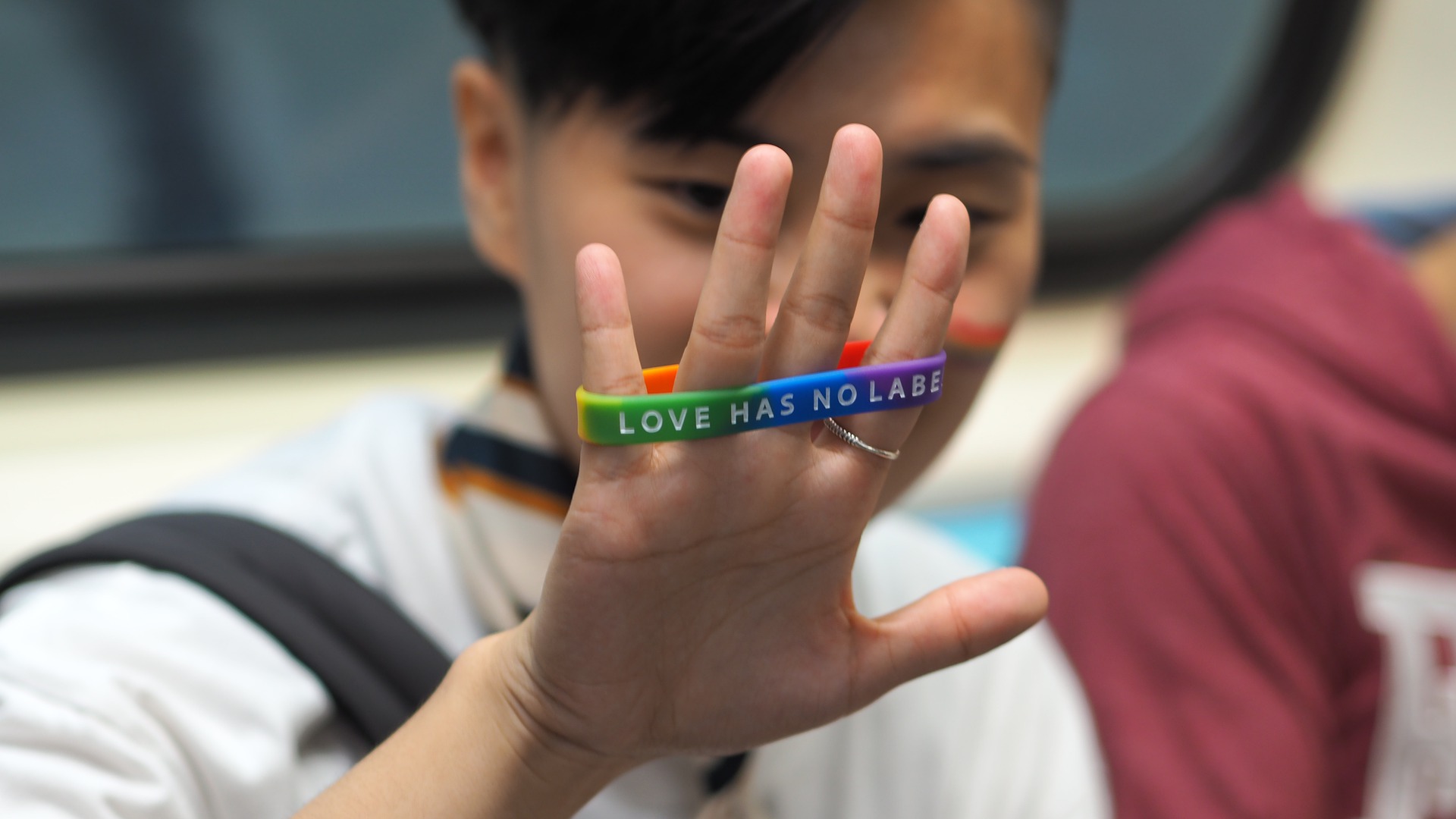 If it was up to me, no, and you should also not participate in this outdated practice. You could have a party to celebrate the birth of your future kid without having the focus being on their gender. A survey conducted by vice media found that 41% of Gen Z (born between 1996 to 2010) identify as gender-neutral; that is, they don’t fit with this restrictive binary of male and female. This highlights the fact that we don’t need gender reveal parties because the new generations are more open about their gender identity and exploring what it means to be a man or a woman. This type of party doesn’t really need to happen today, however, to each their own. If you want to throw a gender reveal party, then go ahead and do it. I can’t stop you, but for me, this is something that we need to get away from.

Sound off in the comments section below and tell us if you are for or against gender reveal parties and why.