Most cultures have a ceremony from childhood to adulthood; for most Hispanic people, this is known as a Quinceañera. For me, this practice seems a bit antiquated, especially as a queer person of color who has a Mexican mom. This practice, for me, is something that should stay in the past, like gender reveals parties.

But I get that it is also a way for families to meet, and it also joins the community. But the message behind it is kind of shady. In the past, it was a way for a family to show to the village that their daughter is of legal age to get married, and for me, that is not something that needs to be celebrated. So, without further ado, let’s dive into this blog and learn more about Quinceañera. 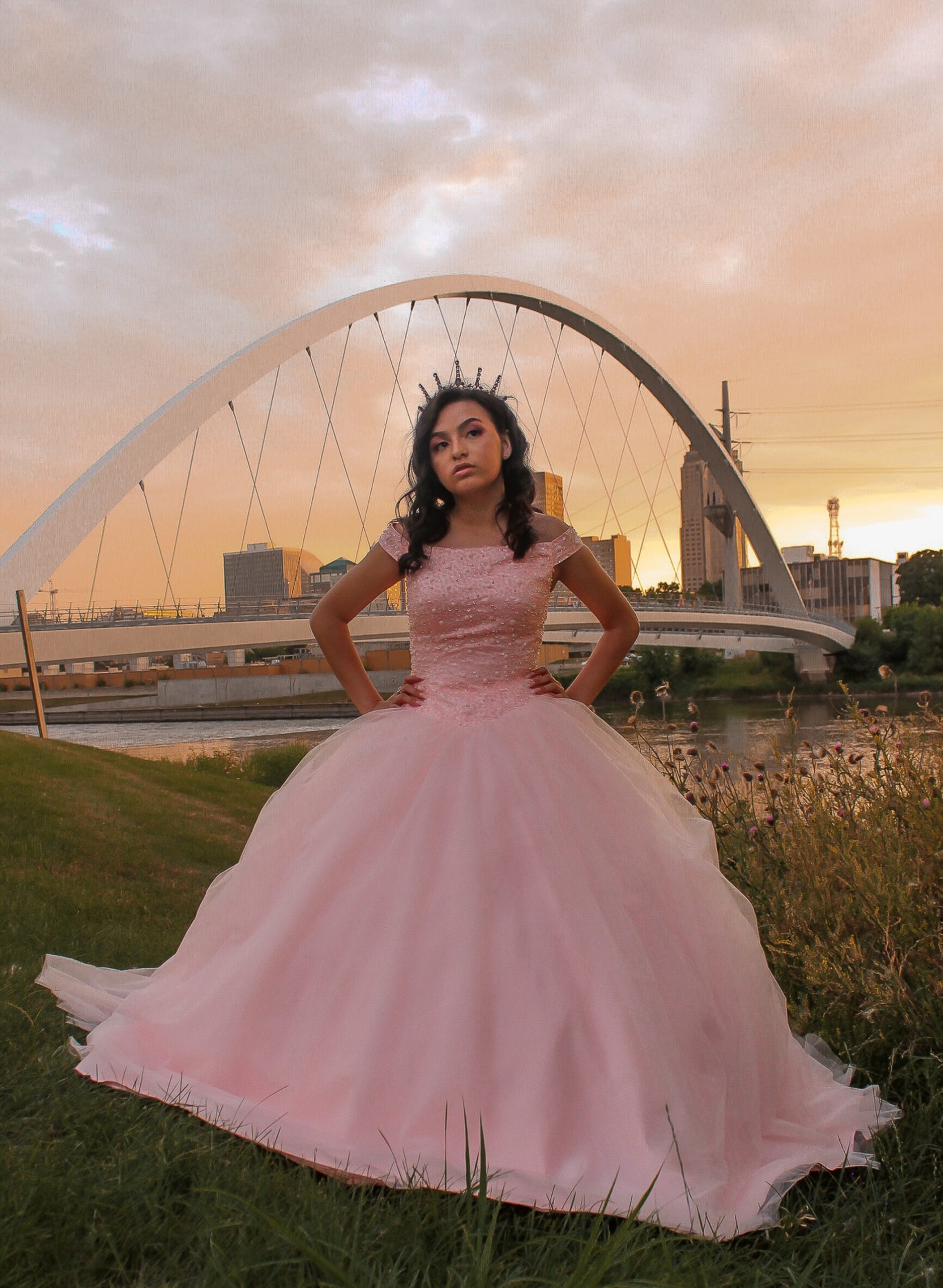 Quinceañera has several names like quinceaños, quince añeros, or simply quince, and it is the celebration of a girl’s 15th birthday and is a rite of passage and represents the passage from childhood to adulthood. It is both a social and religious event that emphasizes the importance of family and society in a young woman’s life.

It is celebrated in several countries around the world, such as Mexico, the Caribbeans, Latin America, as well as in some Hispanic communities in the United States. A Quinceañera starts with a mass attended by the person who celebrates her quince and her family and godparents. After this, a reception is held, and this usually features food, dancing, and music.

Like many other rites and ceremonies, quinceañeras continue to evolve. The celebration is generally as elaborate as the family’s means allow. Although the quince celebration originally meant that the girl was prepared for marriage, the modern celebration rather signals the beginning of an official engagement. Some girls opt for a trip abroad rather than a party, and others prefer to celebrate their 15th wedding anniversary.

Why not celebrate it? 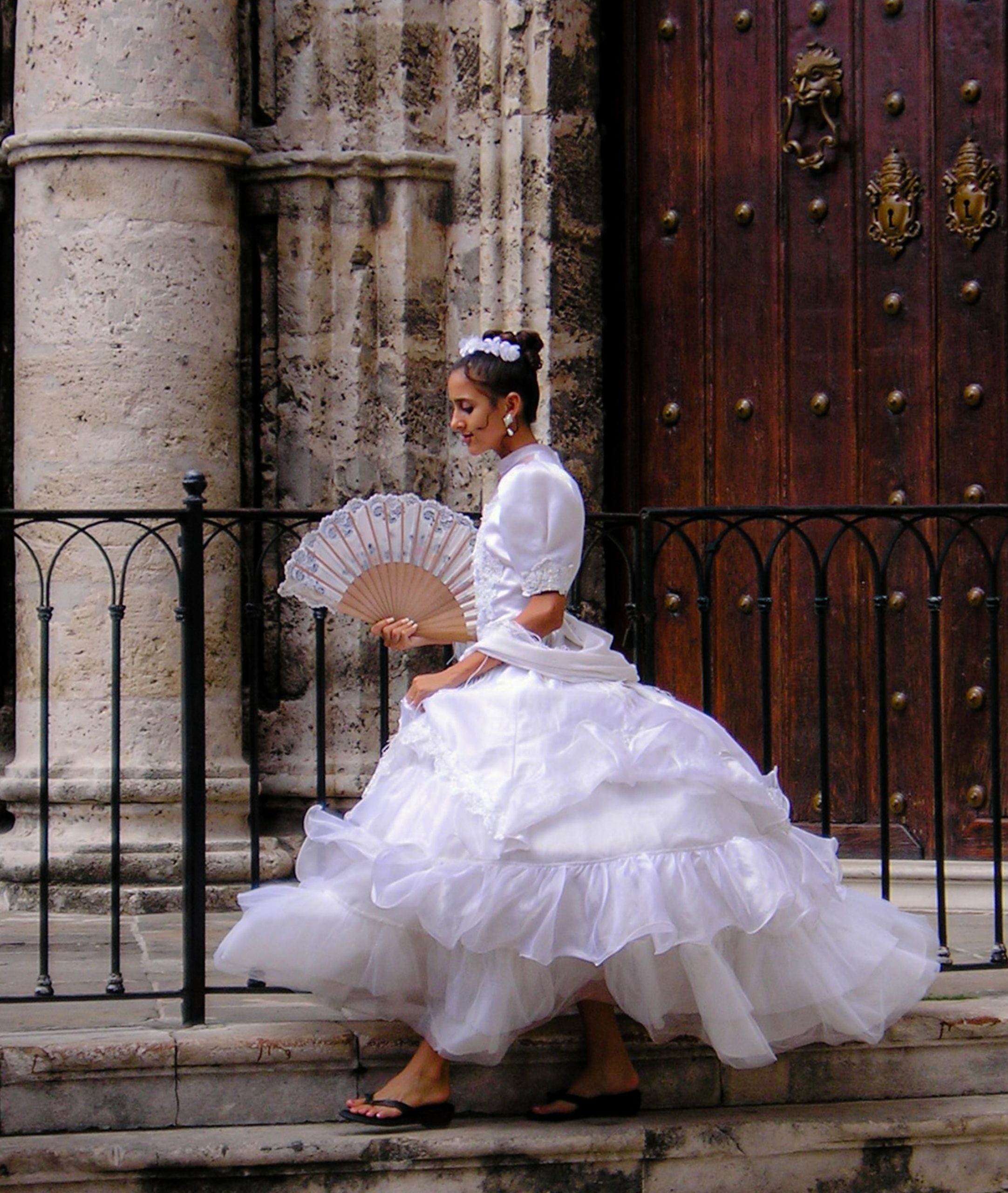 As a Biracial kid with a Mexican mom and an Indian dad, I went to my far share of Quinceañera as a kid, and when the time rolled around for me to have one, I had an argument with my parents about not having one. By the age of 13, I was in my rebellious stage and was questioning everything from my sexuality to my heritage.

I thought that Quinceañera was overrated and that they were an outdated ceremony that, in my book, was completely unnecessary. As a queer person, being paraded around and wearing a dress wasn’t something that vibed with me a lot, and I had several arguments with my parents before we came to the consensus to not have a Quinceañera.

To quote one of my favorite quotes from One Day At A Time:

“the history of Quinceañera is totally misogynistic…I don’t want to be paraded around in front of the men of the village like a piece of property traded for two cows and a goat.”

However, later on in the series, Elena accepts to have a Quinceañera just to show that her single mother can do anything cereal packet families can. After debates and arguments, the daughter finally agrees but does not give in to her mother’s wishes or please her. She chose to celebrate her Quinceañera to show that this single mother could organize this party for her daughter on her own. 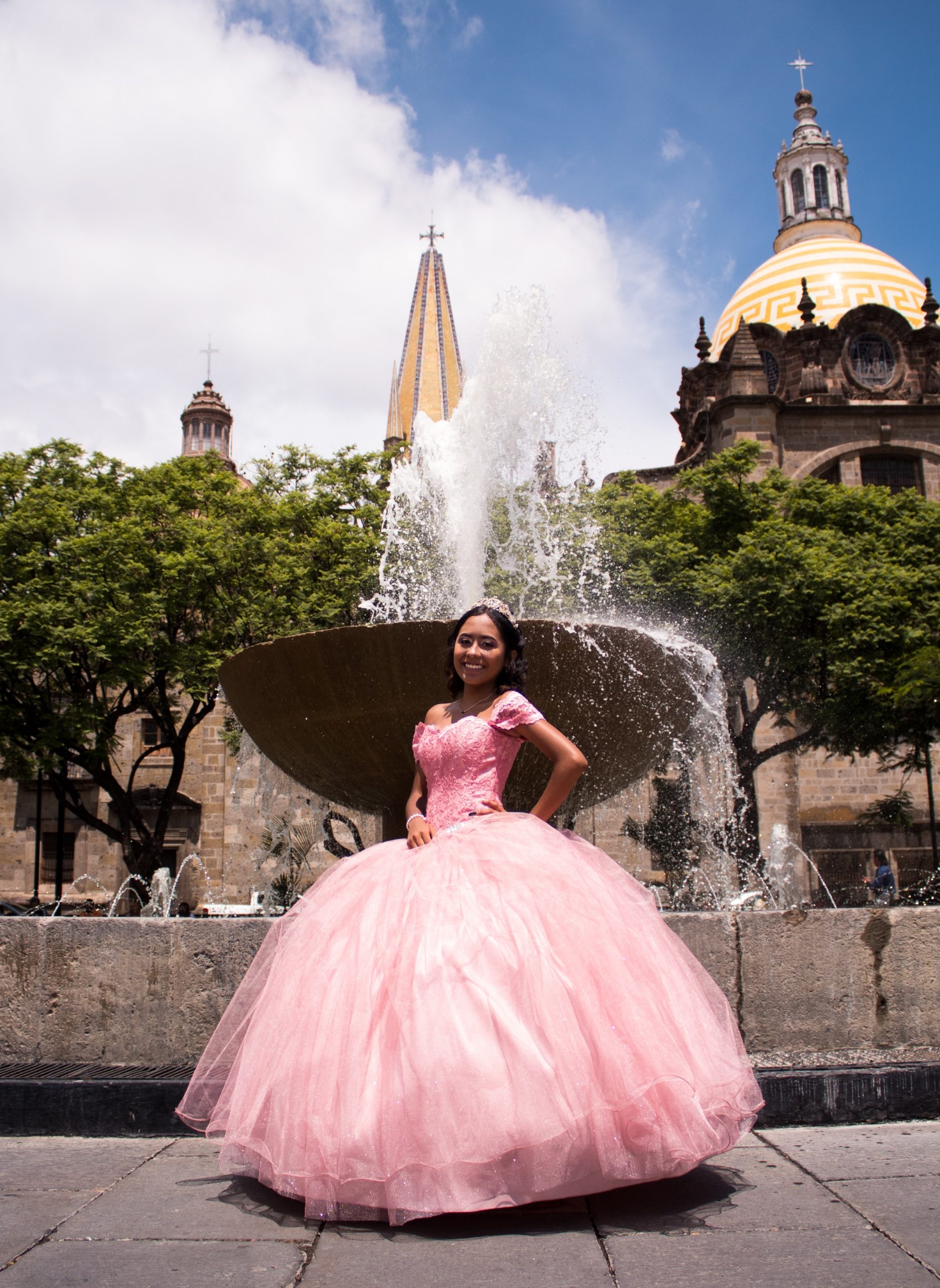 What do feminists think about the Quinceañera tradition? The tradition of the Quinceañera appears to be degrading and immoral in the eyes of some feminist associations around the world, given the young age of the teenagers involved. Is it possible to be 15 years old and define yourself as a feminist without giving up the right to be a queen for a day at least once in your life?

The thing that bothers me the most is that this celebration was rooted in patriarchal norms that are hidden under the guise of a celebration. This is a view that I share, but I also believe to each their own and that if you want to celebrate your Quinceañera, you do you.

Do we still need Quinceañera nowadays?

If it was up to me, no, and you should also not participate in this outdated practice. You could have a party to celebrate the birthday of your future kid without having the focus being on their gender or that they are of legal age to get married. A survey conducted by vice media found that 41% of Gen Z (born between 1996 to 2010) identify as gender-neutral; they don’t fit with this restrictive binary of male and female.

This highlights that we don’t need gender reveal parties because the new generations are more open about their gender identity and exploring what it means to be a man or a woman. However, this type of party doesn’t need to happen today; to each their own. If you want to throw a gender reveal party, go ahead and do it. I can’t stop you, but for me, this is something that we need to get away from.