Whether you are having a wild bachelorette party with male strippers, a weekend at a beach house or a lavish trip to Paris, there must be some “hip-shaking.” So, if you are planning an Indian party playlist, here are some songs you should include. 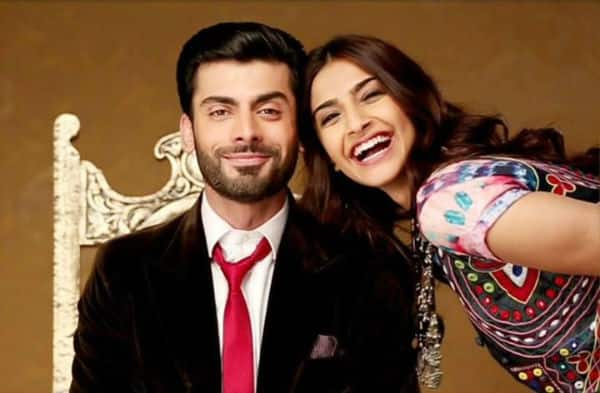 Sung by the Bollywood’s famous Badshah and Aastha Gill, this song talks about dancing like never before. It’s one of the most popular songs from the 2014 romantic-comedy movie starring Sonam Kapoor, Fawad Khan, Kirron Kher and Ratna Pathak Shah.

Personally, I love this so much that I can listen to it the entire day without getting bored. The song has so much energy that it can refresh your mind whenever you play it. So, if you are looking for the right song to get everyone dancing, this is my first recommendation.

Now, let’s take a look at the rocking lyrics: 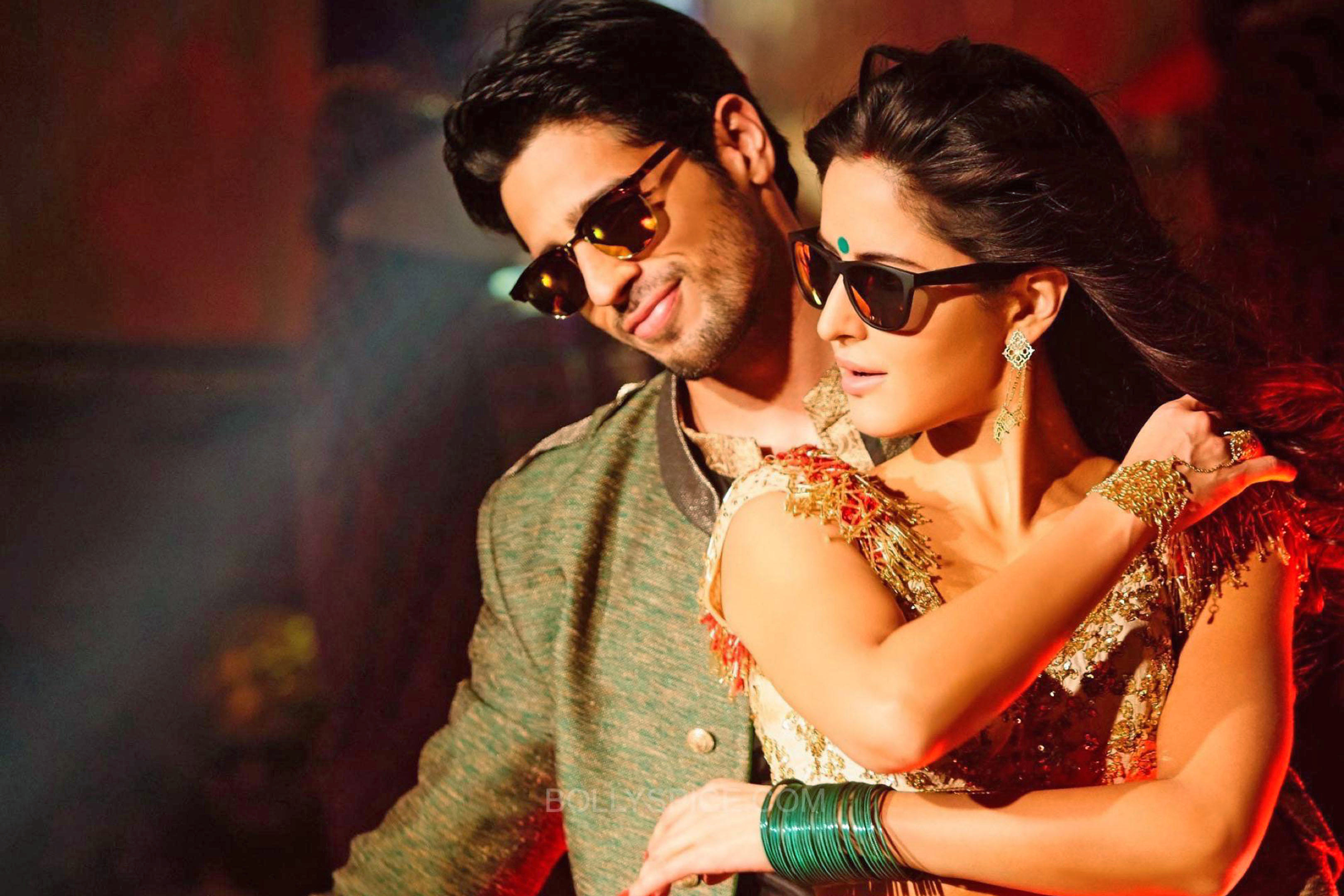 Even if it has been already 6 years since it’s release, “Kala Chashma” is still trending and ruling the internet. The song was originally sung in 1991 by Amar Arshi and the music was initially composed by Prem Hardeep and Kam Dhillon. A remake of the song was made by Badshah and Neha Kakkar and was included in the 2016 science-fiction romantic drama movie featuring Katrina Kai, Sidharth Malhotra, Sayani Gupta and Kirti Adarkar. While other songs of the movie like Sau Aasmaan and Nachde Ne Saare were played over and over, Kala Chashma went further and became very popular –so popular that even Jimmy Falllon and Demi Lovato couldn’t resist grooving to this catchy song.

Now, let’s take a look at the rocking lyrics: 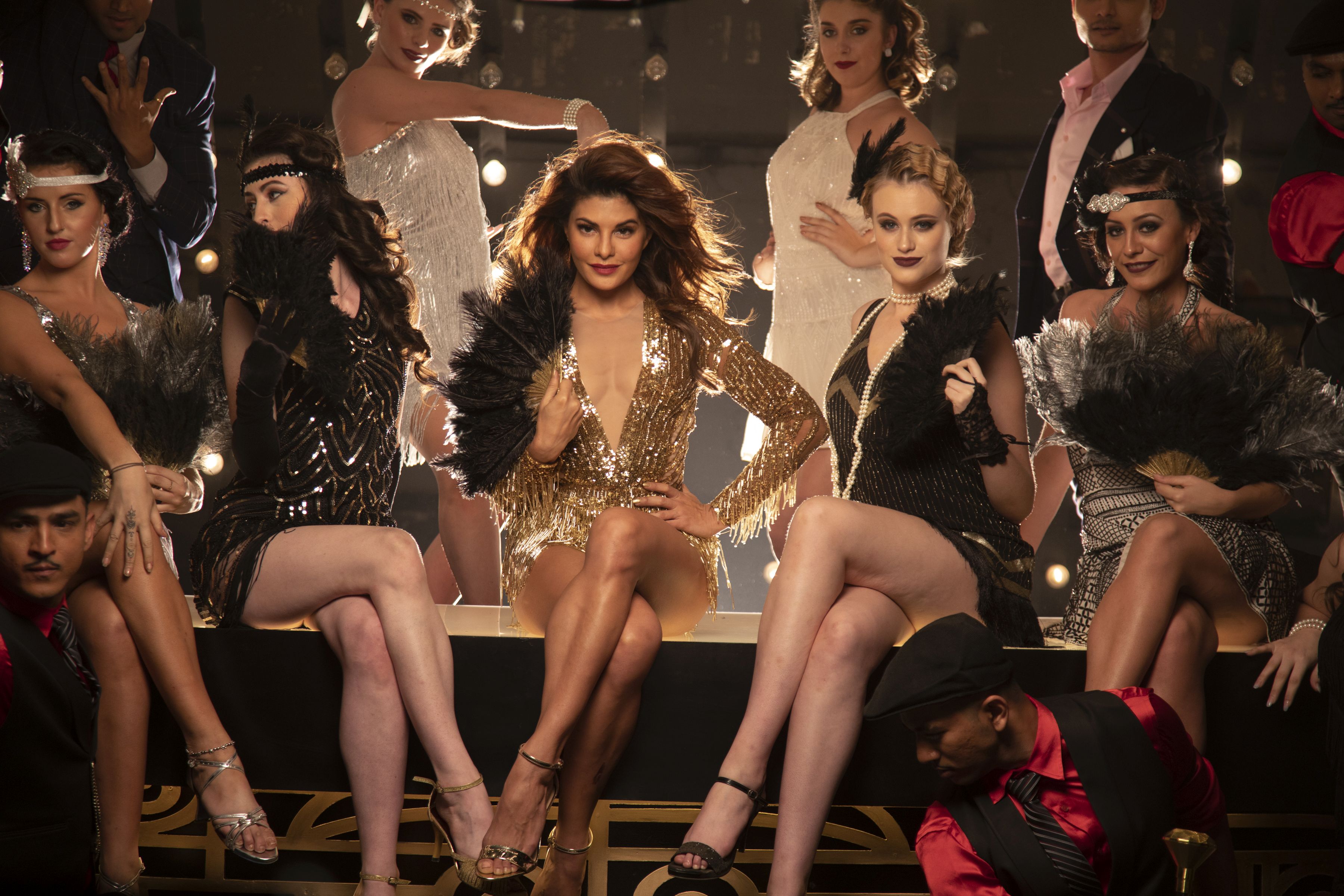 Sung by Kanika Kapoor, Meet Bros Anjjan and Kuwar Virk, this song earned fame in India in no time. So, if you want to have a crazy time partying with your friends, you must include this song in your party’s playlist.

You’re the like that makes me going hazy (x2)”