This is a classic!

Commonly known by the initialism DDLJ, this 1995 Hindi romantic movie features one of the world’s most popular contemporary actor, Shahrukh Khan and Bollywood’s all-time favorite, Kajol. Even if it came out during the 1990s, this movie was so well made and so charming that it doesn’t feel outdated. This emotional, lovely, fun and dreamy film is one of the best Indian comfort movies that you can watch as much as you want.

I think one of the main reasons why even youngsters today love this movie is because of the natural and amazing chemistry between Raj and Simran –nothing felt forced, cringe or icky in their romance. It is believed that DDLJ is like a hope in the mind of every Indian girl, that she will get a guy like Raj. It also makes every Indian guy think of Simran as a dream girl.

The movie is about love in its purest form which can overcome any barrier, no matter what it is. It’s about getting over the problems quickly, and live the moment to the fullest. It’s about being there for the people you love, no matter what happens. And, it’s also about how we do not realize how much special someone is, until they are not with us.

Overall, this movie will always have a special place in the hearts of many. It is one hell of a love story, which people will love even after 200 years.

Who would have thought that a silent guy and a crazy, talkative girl would make a truly amazing pair?

Jab We Met is a movie that many of us can connect with. It’s not a senseless fairy tale but rather a romantic movie that depicts reality but can still fill you up with new hope. It teaches you that you shouldn’t let the difficulties or negative events in your life deter you from being happy and contented – you should always do whatever you wish to do.

Another surprising lesson that we get from this movie is that no one is perfect and we can all make mistakes. But, instead of being harsh to ourselves, we should try and be a little understanding and kind to ourselves.

Oh and by the end, “Main Apni Favorite Hoon” will become your favorite line! 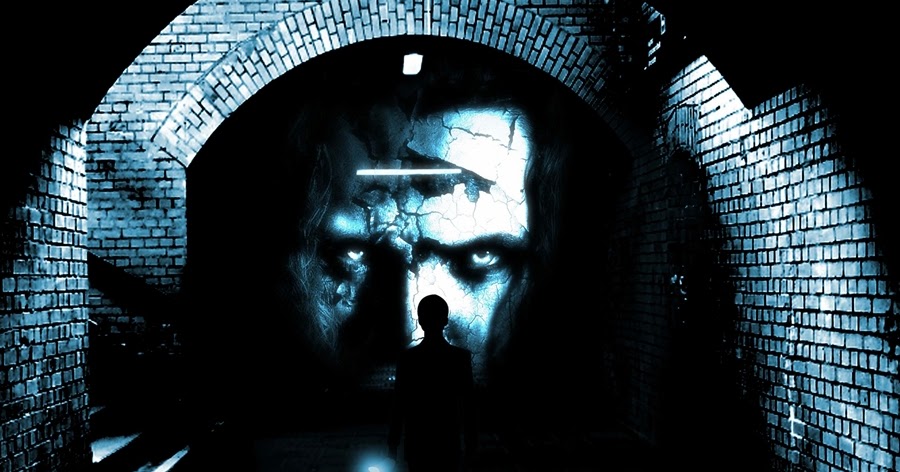 If romantic movies are not your thing, then maybe you should try horror genres.

I know Bollywood isn’t really good at making horror movies, but 1920 is a classic. I think it was the first movie that raised the standard for Indian horror movies. Unlike the boring and lame sequels of Raaz, this 2003 period drama movie has an interesting storyline and does not consist of any irrelevant plots or outdated makeup. Maybe it cannot be compared to Hollywood’s horror movies, but the simplicity of this horror movie will stalk you and capture your mind, for sure.

There’s no denying that the visuals in the movie were outstanding. The plot was different and unique, which I think was one of the main reasons why the audience loved it, and the romance was clean and simply beautiful.

Honestly, for me, the film has a lot more energy and vibrancy than a typical Hollywood movie. Maybe big budget Hollywood films have some better technical elements such as CGI or camera angles but honestly they are just lacking in the allure that Baahubali has. I’d even say that the war sequences were at par with any Hollywood war sequence.

Overall, this movie is a spectacular watch and a visual treat.