5 Ways To Celebrate Pride In Your Workplace 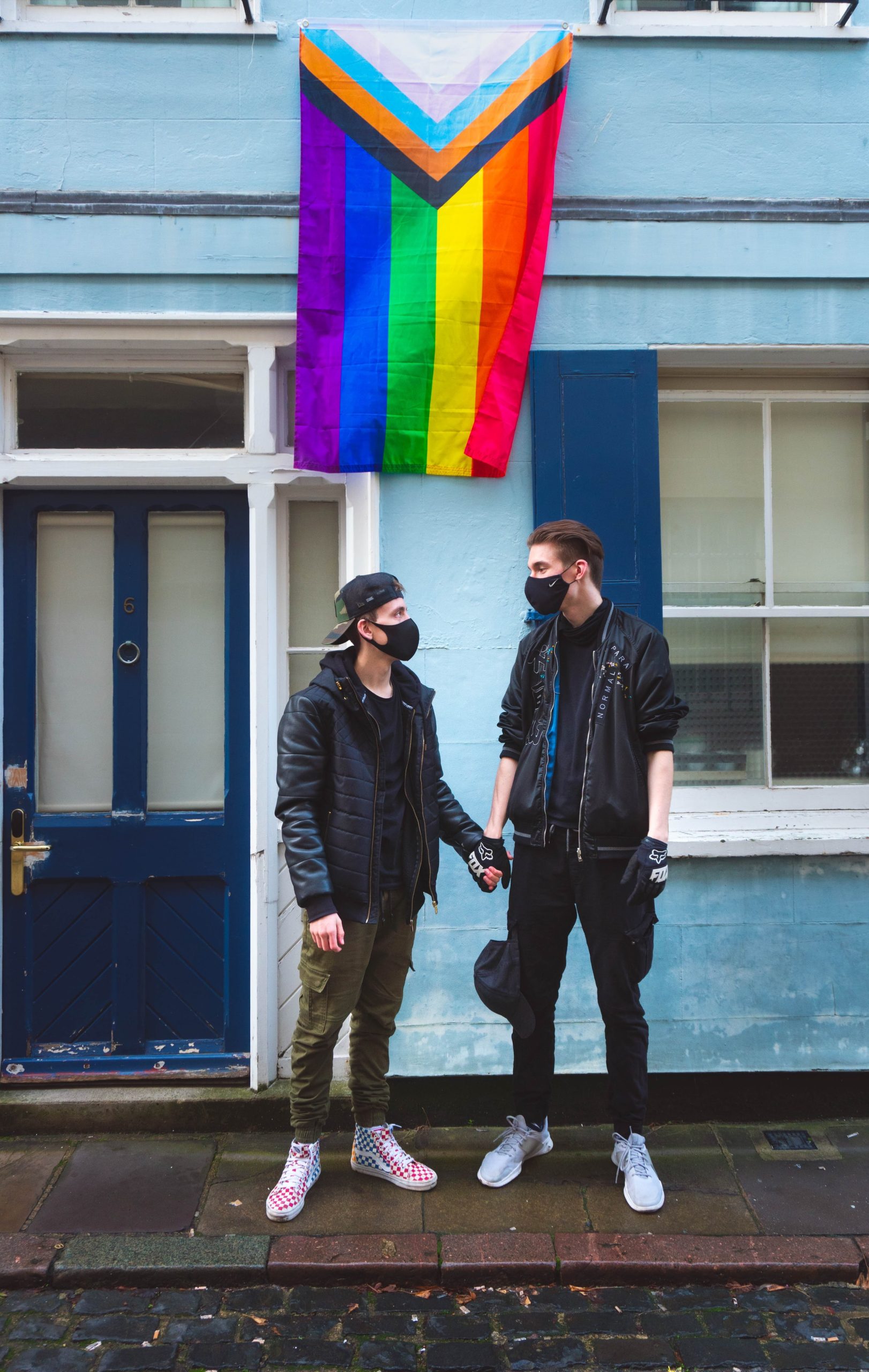 Pride means celebrating and including our people. Pride is not only a celebration but also the way we celebrate ourselves and live our lives without complexes and with Pride. Pride is, in its essence, a protest, and it is a means by which we protect our fundamental human rights.

1. The history of Pride 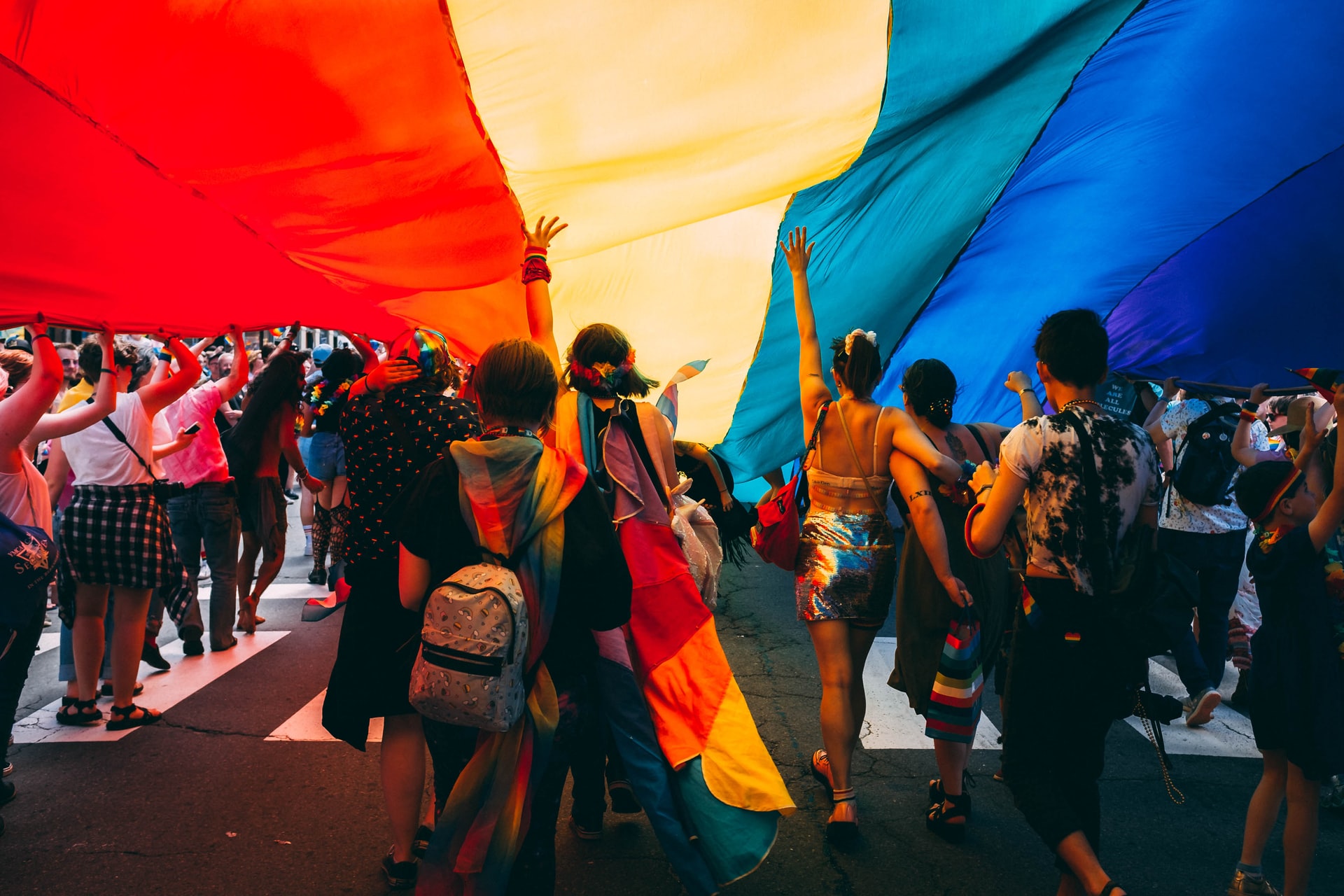 Before we know how to organize a perfect Pride party, we need to know the history of Pride, its origins, and its current situation. Pride has radical roots and started with an uprising, and this is something that none of us should forget. Pride month is usually held in June and is known as gay history month in the United States.

Pride and even Gay History Month commemorated the 1969 Stonewall Riots when queer was frowned upon, and same-sex relationships were still illegal in most states in North America. It celebrates all members of the homosexual community and advocates for equal rights for all gay people who have been ostracized or marginalized at some point in their lives. It provides visibility and support to an otherwise marginalized group within the dominant society.

In 1969, law enforcement raided the Stonewall Inn again, but this time the patrons had had enough and began to put an end to the goings-on. Gay rights activists fought battles with police into the early hours of the morning and demonstrated in the weeks that followed, and that was the end of police raids on queer bars.

A year later, groups of gay activists marched on the occasion of Christopher Street Liberation Day, the street where the Stonewall Inn is located, to honor this memorandum of queer history. Gradually, this event became a landmark in gay history, and today most countries hold a Pride March to show that gays and lesbians continue to fight for their fundamental rights around the world.

Another essential event to add to your June calendar is an inclusion workshop. These hands-on trainings are often led by an outside professional and teach participants how to facilitate equality. For your queer and non-heteronormative employees, these workshops ensure that their colleagues understand the correct terms and know how to use pronouns to improve inclusivity. Hosting a training workshop puts your company on the right side of history.

3. Evaluate your discrimination and diversity policies 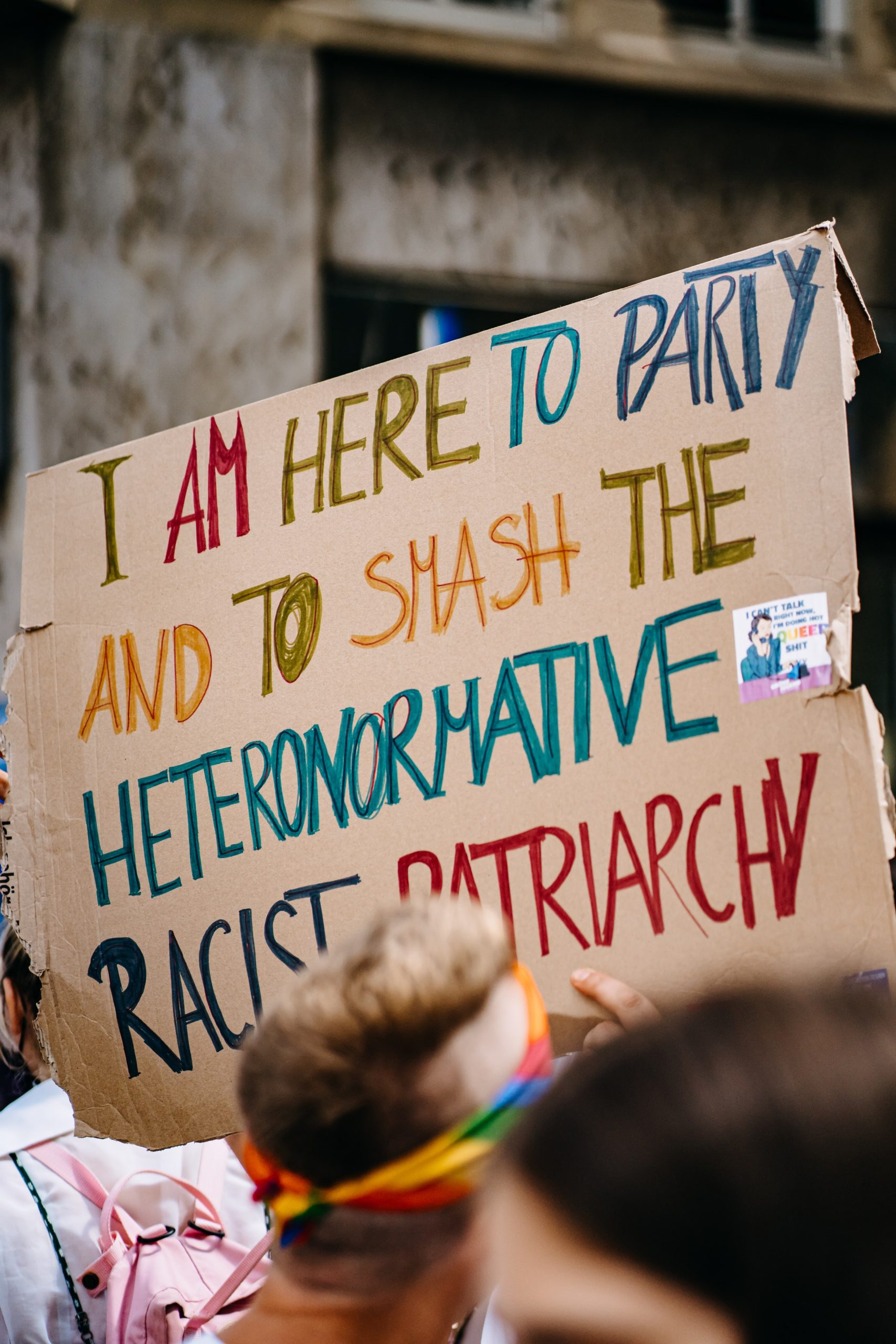 A successful workplace is a mosaic of diverse experiences and identities. By including people of different races, genders, and sexualities, such companies can enjoy more diverse contributions and innovation. You can also reduce the impact of implicit bias on your hiring process, evaluate the success of your diversity initiative and make improvements as needed.

Queer people tend to hear comments that aren’t necessarily tasteful, which needs to be addressed, especially in the workplace. Despite the benefits of having a diverse workplace, some people from different backgrounds are often at higher risk of discriminatory behavior, whether intentional or unintentional. For this reason, you must also have an effective and strong discrimination policy that protects your LGBTQIA+ employees.

Why not decorate your office as well? By hanging rainbow flags and banners, you’re not only celebrating LGBQ+ Pride Month, but you’re also boosting morale and making a statement for equality. Such a visual display of your support will make your LGBTQ+ employees feel represented. A workplace needs to be a safe place where staff can be open about their identity.

5. Participate in a Pride march 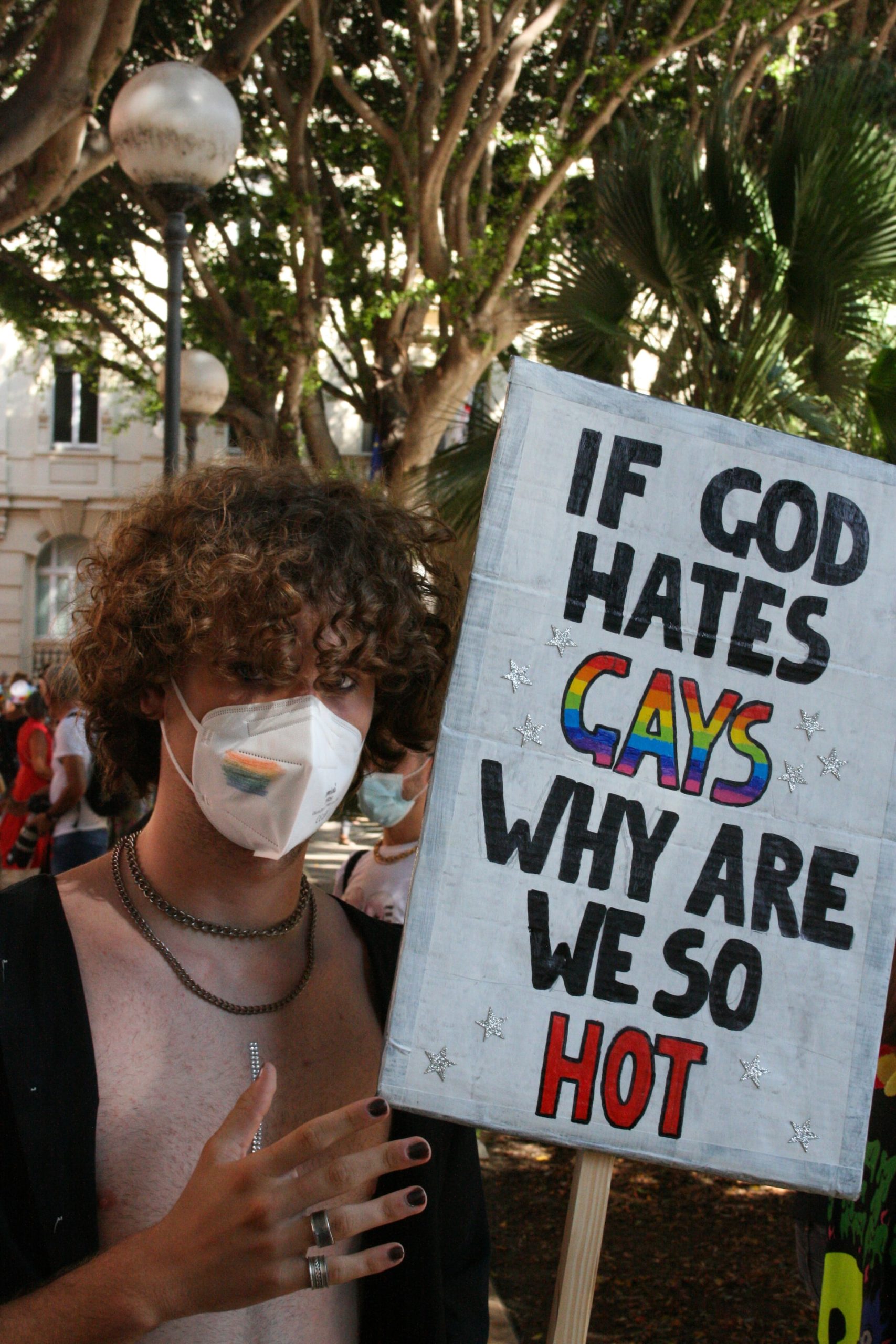 In my opinion, as an outed queer person, you should attend every Pride march because it celebrates those who came before us, and it makes it clear that we’ve come a long way, but we haven’t achieved equality yet. And if you’ve ever been to a Pride march or party, you know how we celebrate during a Pride march, and it’s the most fun march to attend.

We haven’t been able to celebrate Pride for the last two years, but if there’s a march in your town, you should attend. Be it the Black Lives Matter march or Stop Asian American and Pacific Islander hate (Stop AAPI hate), we minority groups need to stick up for each other. After all, we minorities need to stick together because we’re already at a disadvantage when it comes to living in a post-colonial world.

We, as queer people, are not born in the same tribes and need to find each other as we go through life. Pride is a way for us to connect with our chosen family and with people who have most likely gone through the same struggle we have. It’s a way for queer people to come together, which creates a sense of unity.