Every time you turn on the radio, watch television, or listen to a jukebox, there is a strong probability that the music you hear is at least mostly African in origin. This is due to the fact that African music has had a significant effect on European and American music. It originated when African Negroes were transported to America as slaves, bringing with them their songs and dances. As they grew used to their new surroundings, they began to blend their own music with the folk music and American Indian music they heard in the New World. As a result, a new and unique American Negro folk music was created. Jazz, one of the most popular styles of music today, arose largely as a result of this.

African music is considered primitive since it is created by people who do not have a written language — songs are passed down orally rather than through written notes. However, it does not appear appropriate to label this music as primitive because some of it is more evolved than European and American folk music. 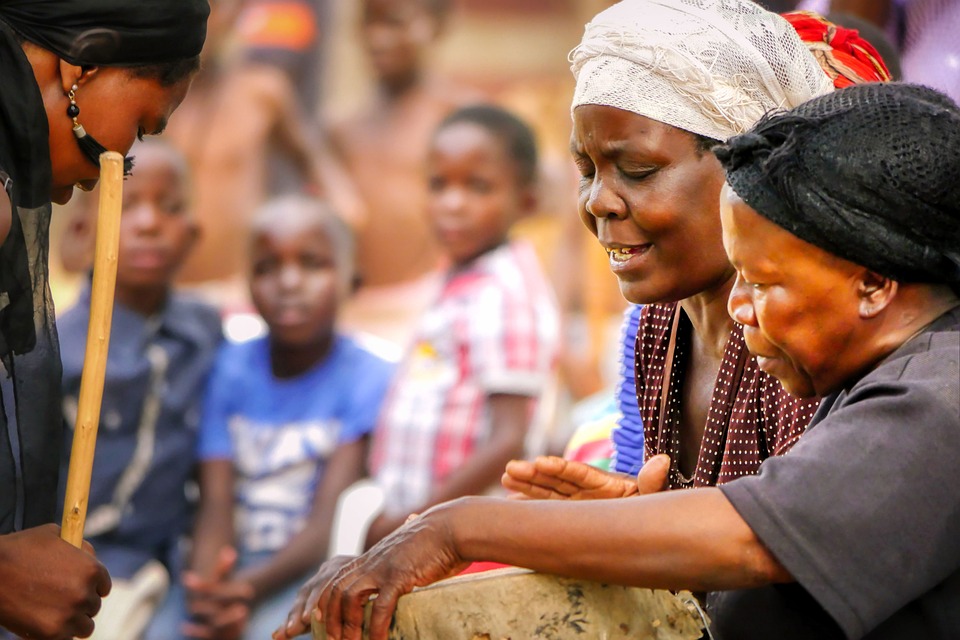 To the African Negroes, music is a vital part of everyday life and experience. It means much more to them than merely listening pleasure. As in most primitive societies, it is primarily associated with religious and ceremonial life. Besides ceremonial and prayer songs, there are songs appropriate only for certain times of the year, songs for the important events in a person’s life (birth, coming of age, marriage, death), songs for curing the sick, for bringing rain, for religious dances and so on. The Watusi tribe of Rwanda has songs for boasting, songs for young women when they meet together, working songs, songs about cattle and many other kinds.

In contrast to the people of our Western societies, everyone plays an active part in the musical life of the tribe. In a typical tribe of Nigeria, for instance, it is taken for granted that every member has musical talent. Despite the fact that there are some professional musicians who are paid for their special skills, most members of a typical African tribe know and can sing their music as a matter of course.

Character Of The Music 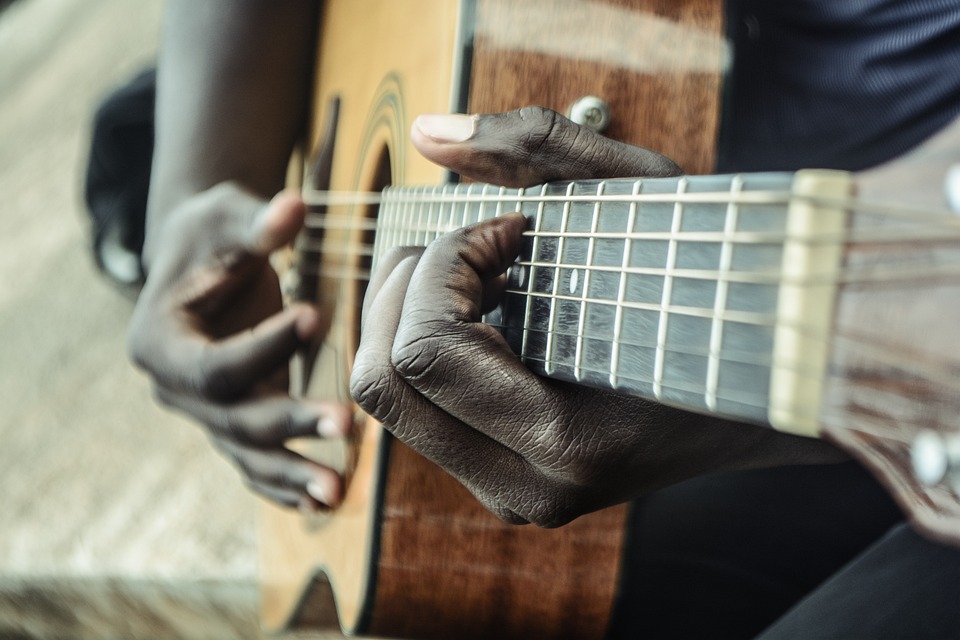 Africa is a vast continent populated by hundreds of tribes. Its inhabitants sing and perform a wide range of musical instruments. Some tribes, such as the Southern African Bushmen and Hottentots, have extremely basic songs, whilst others, such as those of the Congo Republics, have sophisticated singing and instrumental music. East Africans specialize in xylophone music, whilst West Coast inhabitants have honed the technique of drumming to a high level of proficiency.

Despite its diversity, African music is surprisingly easy to recognize once you’ve heard it. Perhaps it’s because of the memorable beat. It has a fairly constant beat and the speed may not alter for hours. Africans have an exceptional sense of rhythm, allowing them to keep the same speed without even the tiniest change for long periods of time. They can execute incredible rhythmic feats on their drums.

The melodies are generally short and basic, with fewer notes of the scale used than in modern music. These melodies are not like ours in that they may be sung from beginning to end; instead, they are made up of tiny fragments of melody that are repeated again and over. In a performance, the singers or musicians can alter them at any time, so what you hear is something like to a theme with several variants. Such music is frequently sung or played by two independent groups or by one group and its leader, with one singing a portion of the melody in alternate with the other.